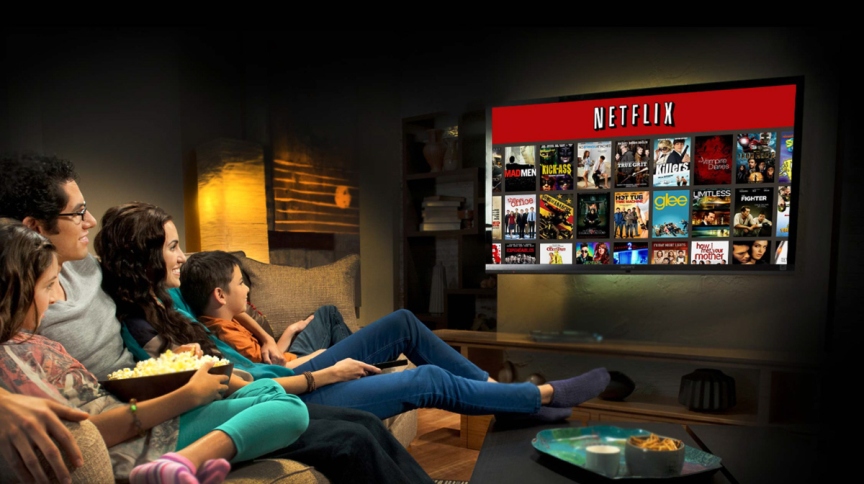 According to the latest figures from Telecompaper Consumer Panel, Netflix passed over 2 million subscribers in the Netherlands at the end of Q4, up from 1.77 million three months earlier and 1.29 million at the end of 2015.

After launching in 2013 in the Netherlands, the US based OTT platform has grown quickly and has become the largest SVOD provider in the country so far. Some 26 % of Dutch households subscribe to the service, up from 23 percent in Q3 and 17 percent at end-2015.