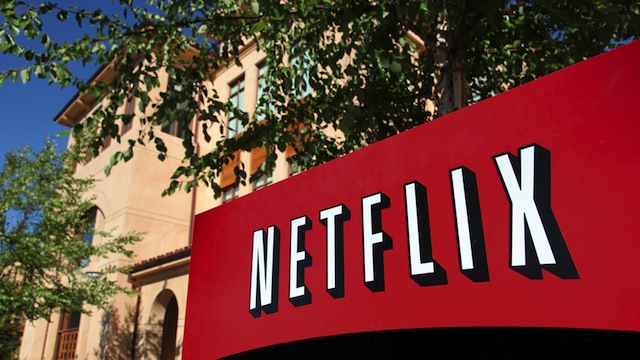 Striking back to the doubters who suggested the video streaming platform is “irrelevant” in Eastern Europe, Netflix revealed its plans to offer fully localized video streaming services for Polish audience. The company revealed the new service will have polish language, polish currency and many Polish shows.

Netflix has been criticized for simply porting its Hollywood content in the central and eastern European regions. But the service has claimed to offer completely localized offering this time with a mix of Polish and Hollywood titles, originals and kids series and more than 80% programs dubbed or subtitled in Polish.