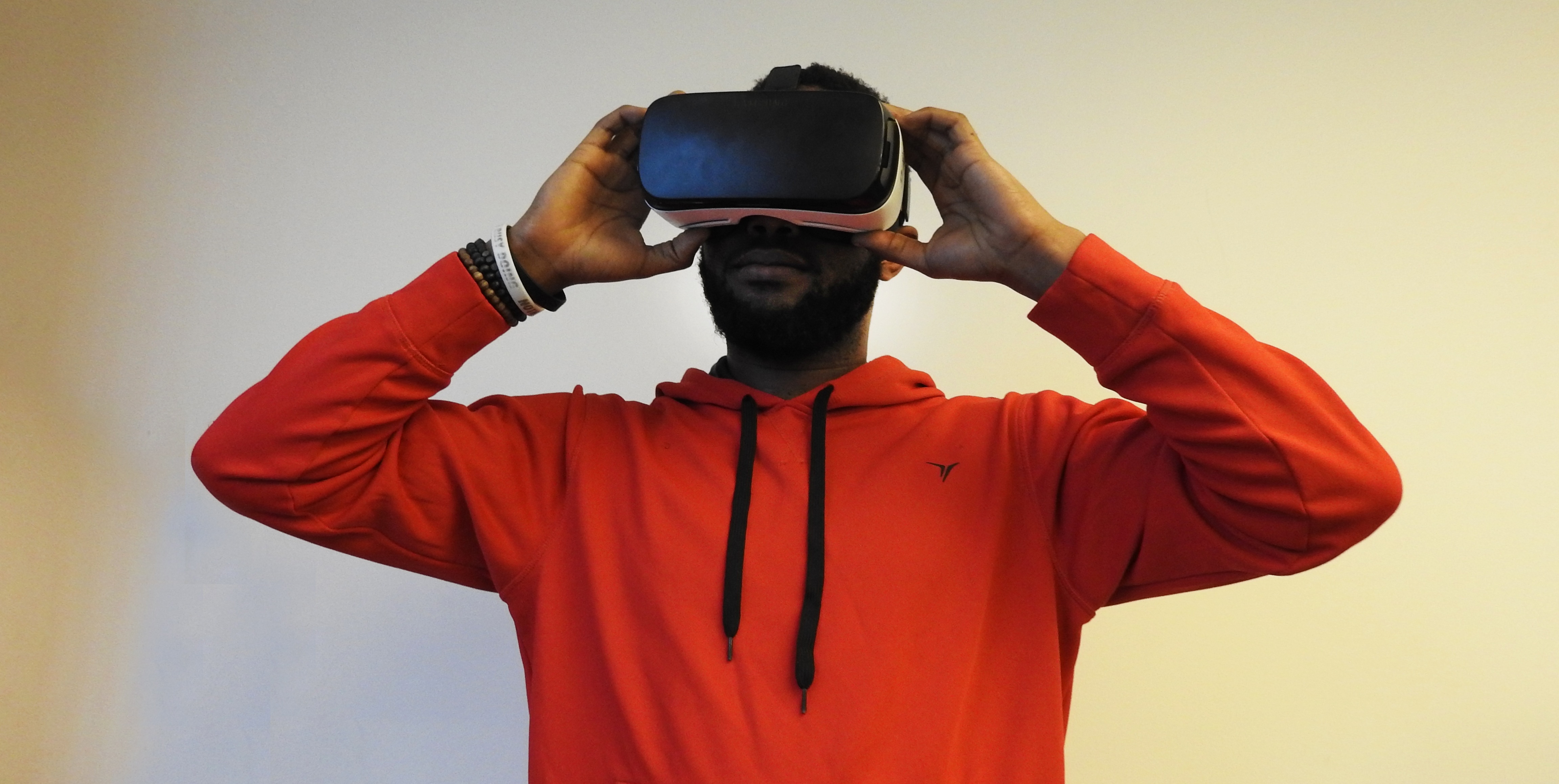 Sliver.tv has a set of patents covering the use of multiple “virtual camera arrays” embedded into PC games including video games that don’t support VR that records the gameplay in a immersive viewing technology. The company also has patents for SDK and game connector modules that will eventually make non VR games VR compatible.