Similar to the app on other platforms, Twitter Android TV version will also offer easy access to Twitter’s live streams with highlighted Tweet feeds, along with the ability to display Periscope broadcasts on a big TV.  The election coverage, Thursday Night Football games, and other live events make it clear that live streaming on social platforms is taking up high. 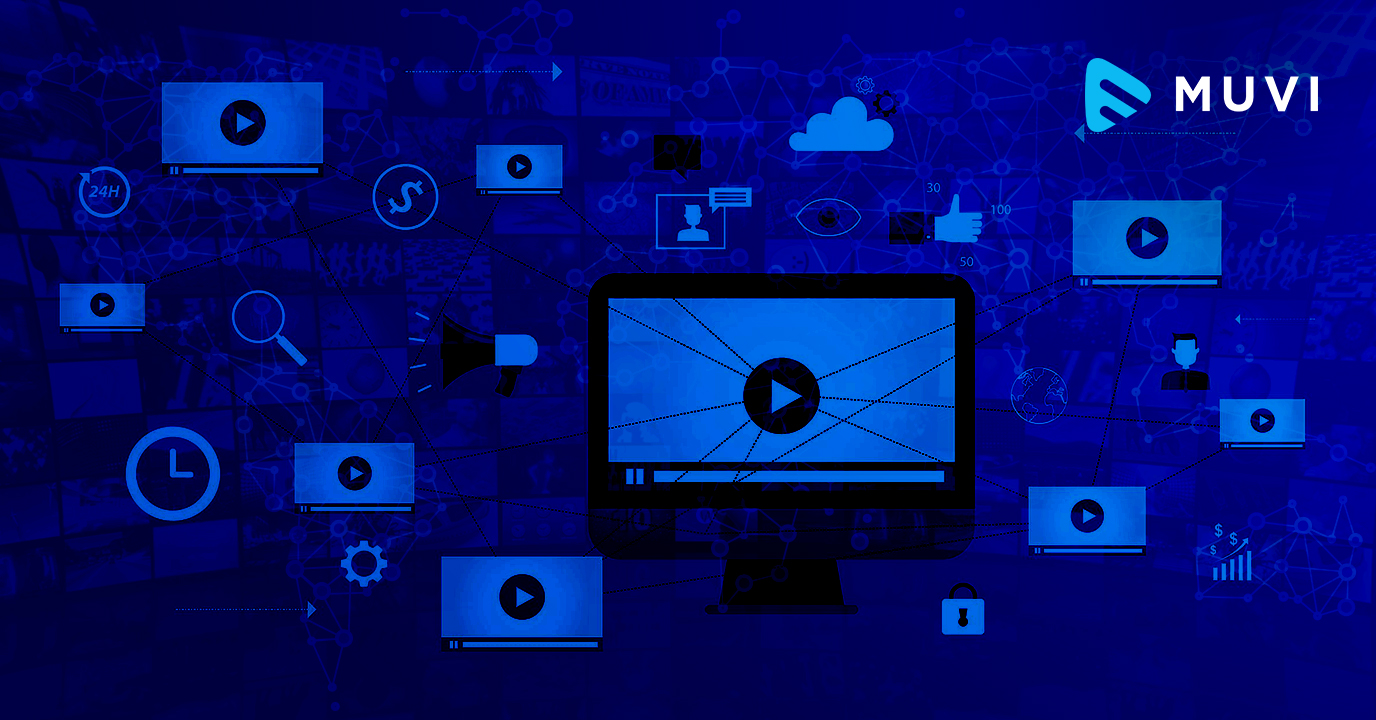