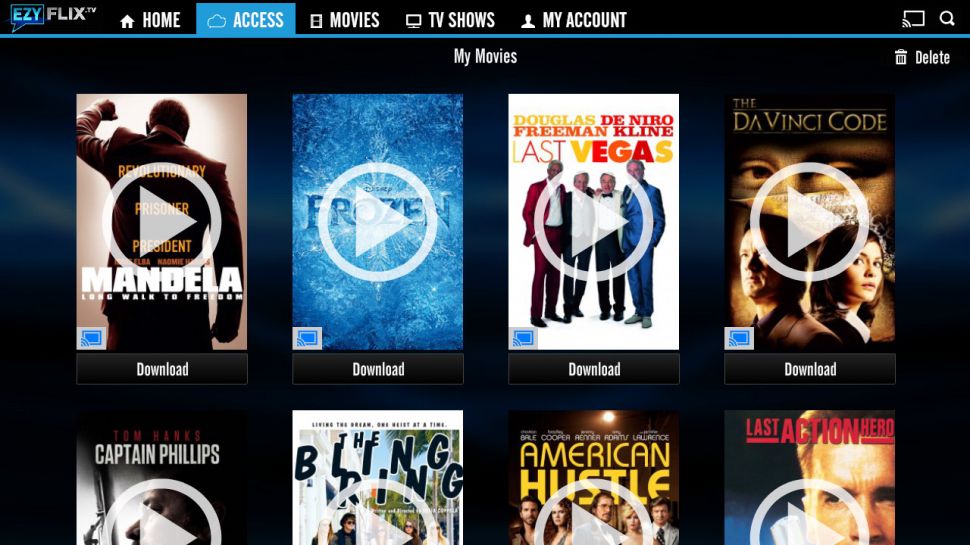 US TV and movie streaming giant Netflix has claimed its first casualty in Australia, with digital movie and TV show store EzyFlix pulling down its virtual shutters.

No reason was given for the closure  but Australian VOD services like EzyFlix and ASX-listed Quickflix have been under increased pressure since the introduction of Netflix to the Australian market in March. The number of rivals for TV streaming eyeballs has swelled in recent times, with the emergence of Foxtel’s Presto service and Fairfax Media and Nine Entertainment-owned Stan.

Roy Morgan Research estimated recently that Netflix reached 737,000 Australian household subscribers in July, reaching about 1.89 million people. This made it by far the most popular digital streaming platform in Australia, with total household subscriptions to other similar services reaching only 177,000.