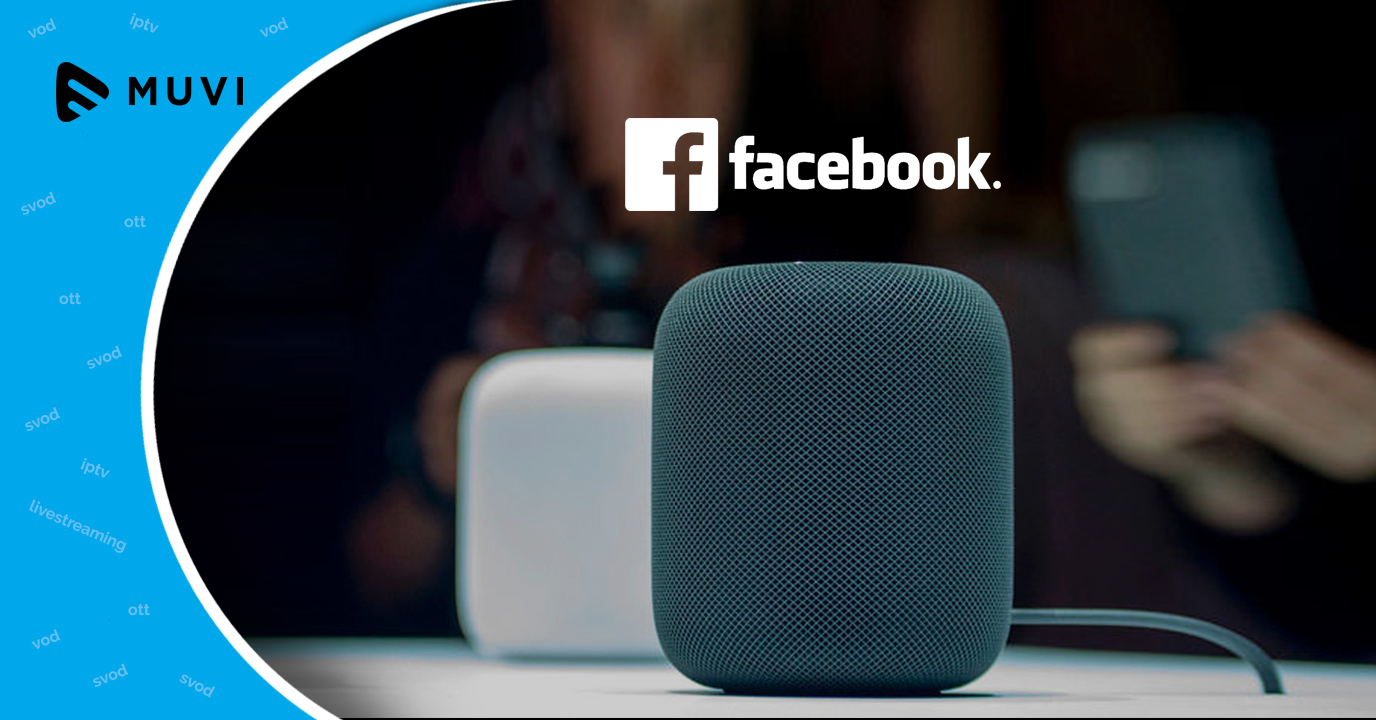 The thriving success of Google Home and Alexa have prompted the social media giant Facebook to come up with its own smart speaker and if rumors are to be believed, it may see the daylight in the upcoming summer itself. Allegedly named Aloha and Fiona, are tipped to arrive with 15-inch displays and will have video chat options and social features. While the speaker was expected to hit the market much before, Facebook opted for a delayed launching in order to ensure the audio quality and other technical improvements.

The Aloha model is rumored to be pricier and expected to be sold under the name Portal. Also, the model may come with voice and facial recognition features. The industry is also abuzz that Facebook has tied up with Sony and Universal to include a few music functionality on the device. It is also not clear yet If the speakers will support audio streaming platforms such as Spotify, Amazon Prime Music, Google Play Music, Pandora etc.