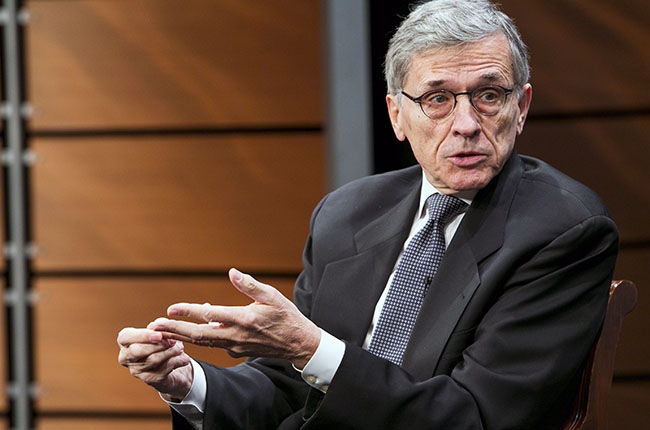 During a speech last Friday at the Brookings Institution, FCC Chairman Tom Wheeler outlined the FCC’s upcoming agenda for broadband-related issues such as the classification of over-the-top (OTT) online video services. The Chairman reiterated his view of the FCC as a broadband market referee serving as the arbiter “of last resort, not the first resort.” In keeping with the theme of his speech, which addressed the promotion of broadband, Wheeler touched on a variety of topics, including (1) the virtuous circle among broadband deployment, use and demand, (2) the need for new competitive broadband offerings, and (3) the historical role of broadband and other networks.

One way to promote broadband, argued Wheeler, is to give OTT video providers “the ability to choose the same business model as cable and satellite providers, with the same program access rights.” Noting that the FCC launched rulemaking proceedings last year to classify OVDs as multichannel video on demand service providers , Wheeler advised his audience that “we expect to move. . . to a report and order this fall” that would accommodate “a line of new OTT providers queuing up to expand video choice—and increase consumer demand—for broadband.”