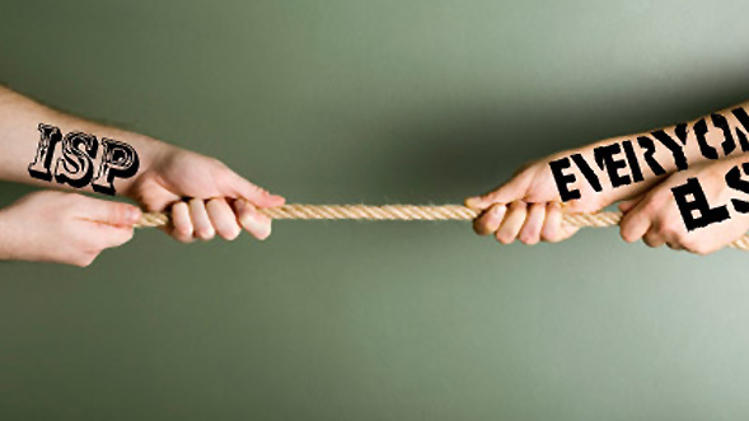 The #fcc has a mission: To promote the rapid deployment of high-speed Internet. Under this mission, codified in Section 706 of the Communications Act, it’s seen fit to knock down what it sees as barriers to the rollout of #broadband. The FCC’s net neutrality rules partly lean on this power. And it’s also what the agency is using to try to knock down state laws that prevent cities from selling their own Internet service.  Advocates for pay-TV providers are saying the FCC should use Section 706 to act more aggressively against the video streaming platforms that produce TV content. Why? Because the pay-TV providers think the content producers are charging them too much for programming — and because programming costs eat into the budget for building, say, cable broadband, what hurts pay-TV providers could hurt the spread of broadband.