Pay-TV providers would have to make video programming available to the makers of third-party devices and software under a proposal by Federal Communications Commission Chairman Tom Wheeler.

The FCC is planning for a software-based, cardless replacement for CableCard. Without needing a physical card that plugs into a third-party set-top box, consumers would be able to get TV channels on tablets, smart TVs, or set-top boxes that they can buy from other companies instead of renting a box from a cable company.

Consumers should be able to choose how they access the Multichannel Video Programming Distributor’s (MVPDs)—cable, satellite, or telco companies—video on demand services to which they subscribe,” the FCC’s summary of the proposal said. “For example, consumers should be able to have the choice of accessing programming through the MVPD-provided interface on a pay-TV set-top box or app, or through devices such as a tablet or smart TV using a competitive app or software. MVPDs and competitors should be able to differentiate themselves and compete based on the experience they offer users, including the quality of the user interface and additional features like suggested content, integration with home entertainment systems, caller ID and future innovations. 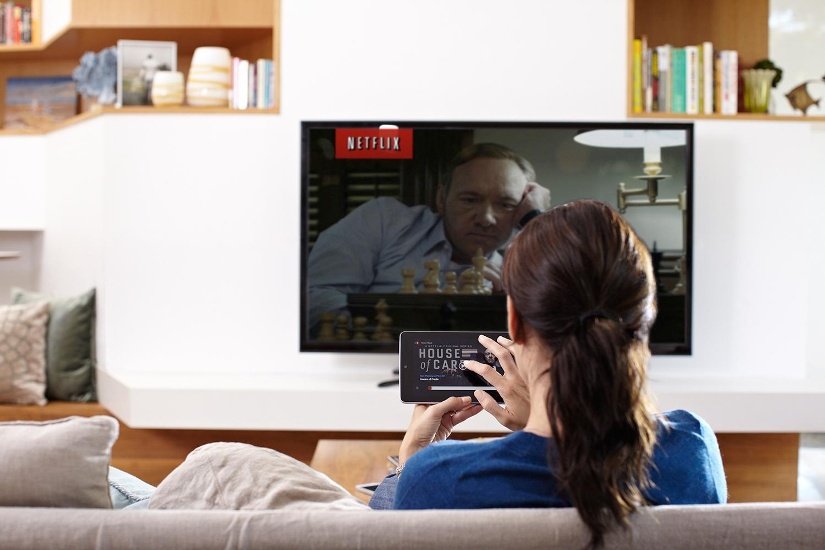 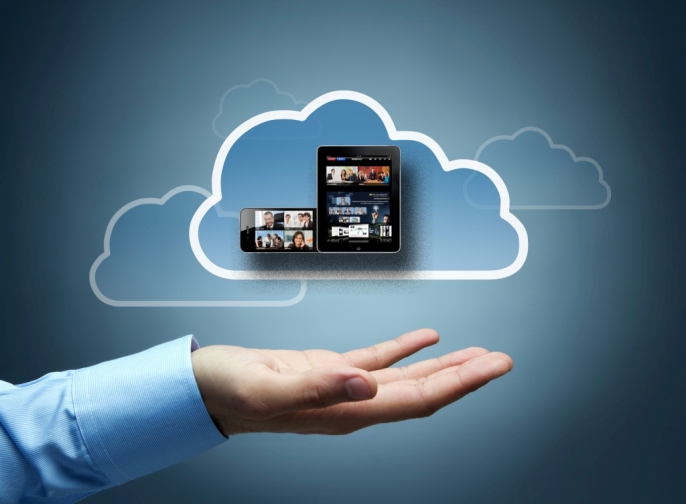