For OTT Going Live Scaling Up Is a Must, says Akamai Exec 25 August 2015 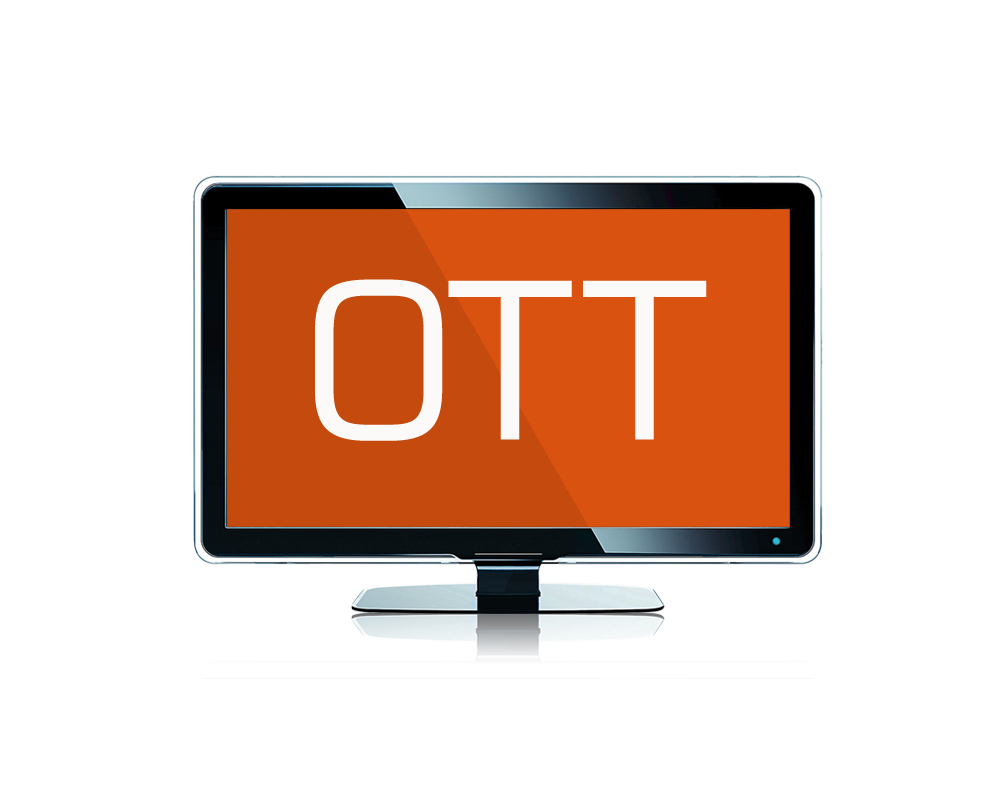 Live TV streaming over broadband is a small-but-growing phenomenon, and the Internet is ill-prepared for the giant wave of data about to sweep over it in the years ahead. At least that’s the view of Akamai, a top content delivery network (CDN) provider that works with a wide range of programmers and distributors.

Despite the emergence of services such as Sling TV, PlayStation Vue and CBS All Access, live linear television “hasn’t moved online yet in a big way” and remains largely the domain of on-demand and episodic TV fare, Bill Wheaton, vice president and general manager of media at Akamai, said.

But digital content rights continue to loosen, paving the way for more OTT services. While the content end of the spectrum appears to be turning the OTT corner, the question remains whether consumers will show up.

“We think they will, and that’s what we’re betting on,” Wheaton said.