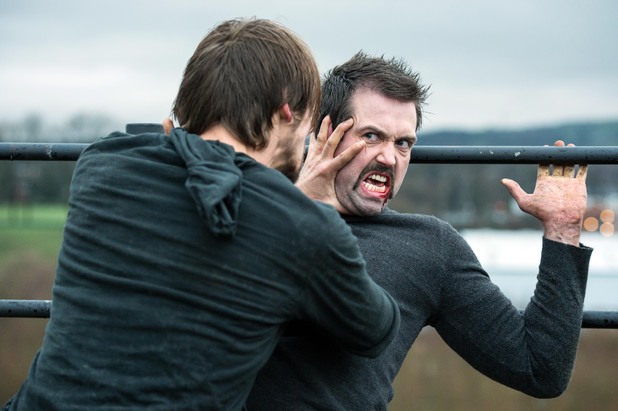 Connected TV (TV with internet TV platform), has been used by 44% of UK adults in the past 10 months, with catch-up services being the most popular thing to watch this way (34%).