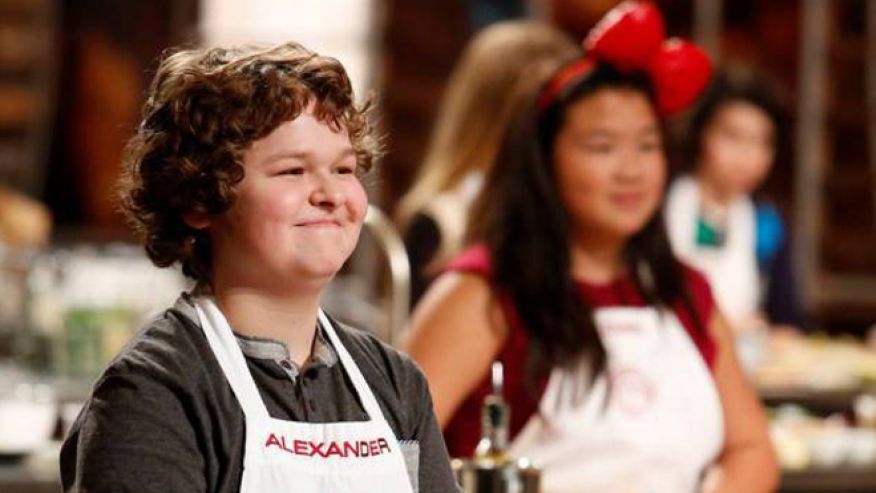 In what Fox says will be a model for future on-demand advertising, the network is letting users watch one 60-second ad in front of episodes of “MasterChef Junior” on its Internet TV platform — instead of the regular 10-minute ad load.

From Aug. 19 through Sept. 13, episodes of the Gordon Ramsay-hosted cooking show with kid contestants will be available on the Fox Now mobile and online service in an “engagement only” ad campaign sponsored by the California Milk Advisory Board.

It’s essentially a new spin on the “brought-to-you-by” sponsorship. At the beginning of each episode, viewers can opt to watch the one-minute milk pitch followed by the 45-minute episode, uninterrupted by commercial breaks. If they decline, they’ll see the normal commercial load.

“If advertising is going to survive, it’s got to be something consumers accept,” said Joe Marchese, Fox Networks’ president of advanced advertising products. “The interruptive ad model needs to evolve.”