Free TV set-top boxes: Is it legal to stream pay-per-view content from the internet? 22 June 2015 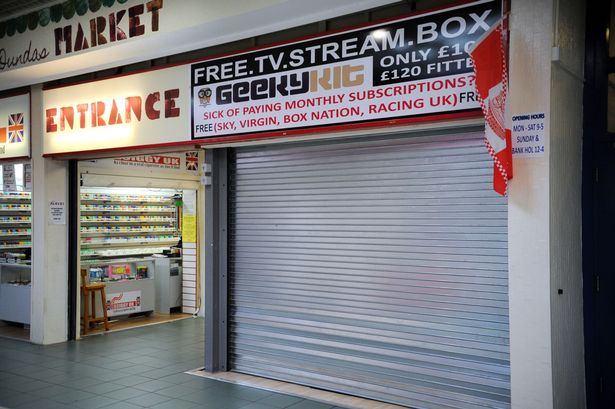 The legal position over the sale and use of set-top streaming boxes to watch satellite or cable TV is complicated due to different types, software, and uses available. But authorities say there are key principles of which the public should be aware.

Stockton Council, which led the investigation into Geeky Kit, said selling devices “which bypass subscription services, to access pay-to-view TV, including movies and sports” is illegal. The purchasing of set-top boxes to watch content from the internet on your TV is perfectly legal.

However, it is against the law to use boxes to watch certain copyrighted material for free, such as pay-per-view subscription TV provided by the likes of Sky and Virgin Media. Following the 2011 prosecution, the Metropolitan Police issued a warning to consumers against buying boxes which provided illegal access to free satellite TV services.

The force said at the time: “We would urge the public to be aware that using set-top boxes that have been illegally modified to receive digital TV subscription channels for free is committing a serious criminal offence. Anyone receiving channels that should be paid for is at risk of being prosecuted.”