From The Bachelor to Game of Thrones: TV Recaps Have Become The New Artform 31 August 2015 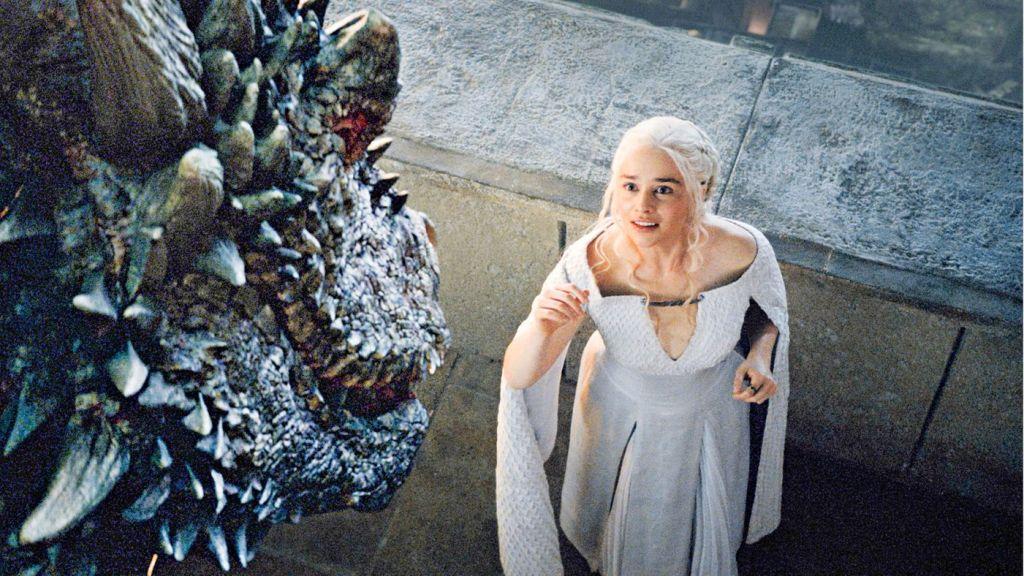 It’s hard to pinpoint exactly when television recaps first became a cultural phenomenon. Once upon a time, sharing a detailed, written account of the developments in a particular show was purely the preserve of obsessed superfans, communicating via bulletin boards or even printed newsletters.

Two main ingredients have created the conditions for the rise and rise of the recap. The first was the dawn of the television’s new “golden age”, powered by video on demand streaming services. Complex, multi-strand narratives such as The Sopranos and The Wire demanded serious investment from the viewer and a degree of concentration that simply hadn’t been necessary to keep a handle on, say, Law and Order or Beverley Hills 90210.

This created an opening for the recapper, part of whose role is to explain the nuances of plot and point out developments the viewer might have missed.The other driver of the recap explosion is, of course, the internet. Digital communication suddenly meant passionate fans of any show could connect and bond over the minutiae of their favourite series.