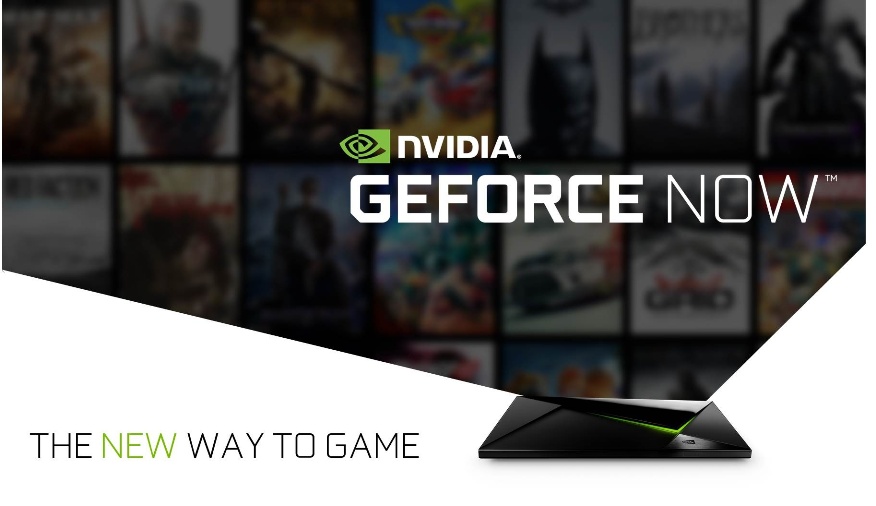 Nvidia is convinced that gaming from the cloud is the future. Now it’s trying to show us all how it will work.

On Wednesday, the company unveiled a service called GeForce Now that promises to stream games in 4K for $7.99 per month. The service will work with the company’s existing Shield line of devices. That includes its $200 Android-based Shield set-top box, which already lets users stream video and some games to their TV through the company’s existing Nvidia Grid cloud-gaming service. GeForce Now re-brands Grid — tying it, in name, to the company’s line of high-performance graphics processors — and offers live video streaming of games and games for purchase for $8 per month.

The service launches Thursday with 50 games, including major recent titles such as “The Witcher 3: Wild Hunt” and “Mad Max.” Down the line, the company plans to add new games every week, aiming to get new releases on demand on a timeline similar to how the movie industry spaces out its in-theater and on-demand releases.