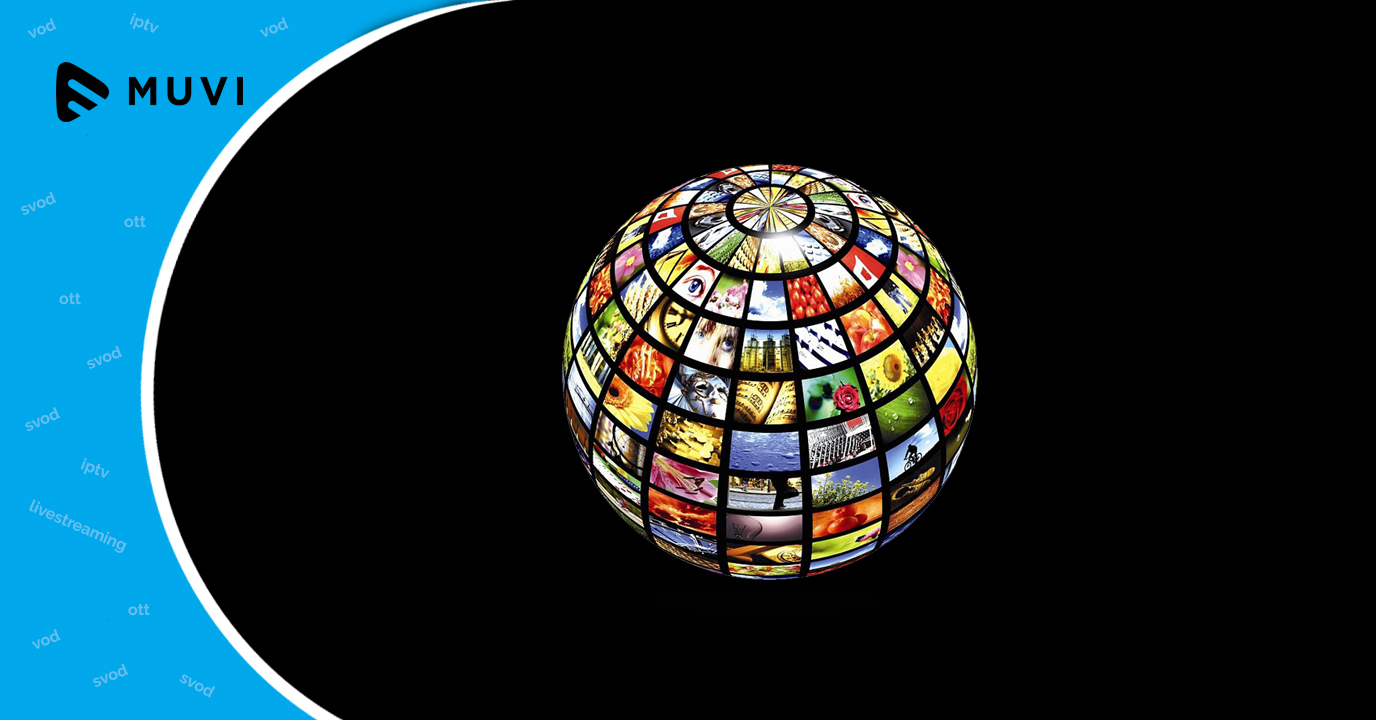 In the second quarter of 2017, the informitv Multiscreen Index of the top 100 leading pay-TV service providers witnessed a growth of around 4 million subscribers worldwide, an increase of just 0.9%.

On average, the index has gained subscribers at a rate of 1.2% a quarter, although this has fallen to below 1%, a quarter over the last year.

This should represent a wake-up call for pay-TV providers as it shows an industry that has effectively flat-lined over the recent past. It also compares with a gain of 3.46 million in the first quarter of 2017. It is found that 93 out of the 100 services in the index offer some form of multiscreen service, compared to 66 three years ago.

The greatest gains have been developing markets like India, where further consolidation is expected and where seven operators added a total of 3.34 million between them.

Modest gains of half a million subscribers in the Europe, Middle East, and Africa region were offset by a net loss of 690,000 in the Americas. The survey showed that the Asia Pacific region saw the greatest gains, adding 4.14 million subs during the research period.