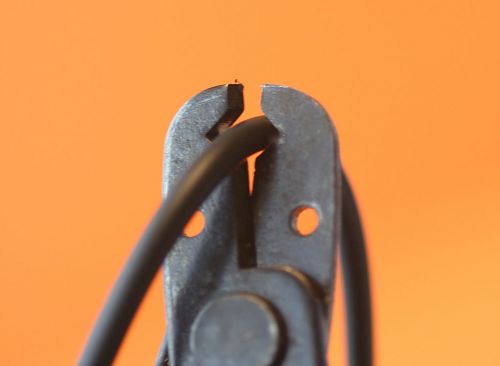 The FCC’s most recent #report on the cost of cable found that the price of expanded basic cable service increased by 5.1 percent in 2012, and additional reports show that those prices have continued to rise, unabated, ever since.

Millions of consumers are now cutting the cord that provides television services while keeping the one that provides broadband internet. The idea: Replace traditional broadcasting with video streaming platforms and downloading services so you can access the same television programs you love via the web, says Max Byres of BrandPost