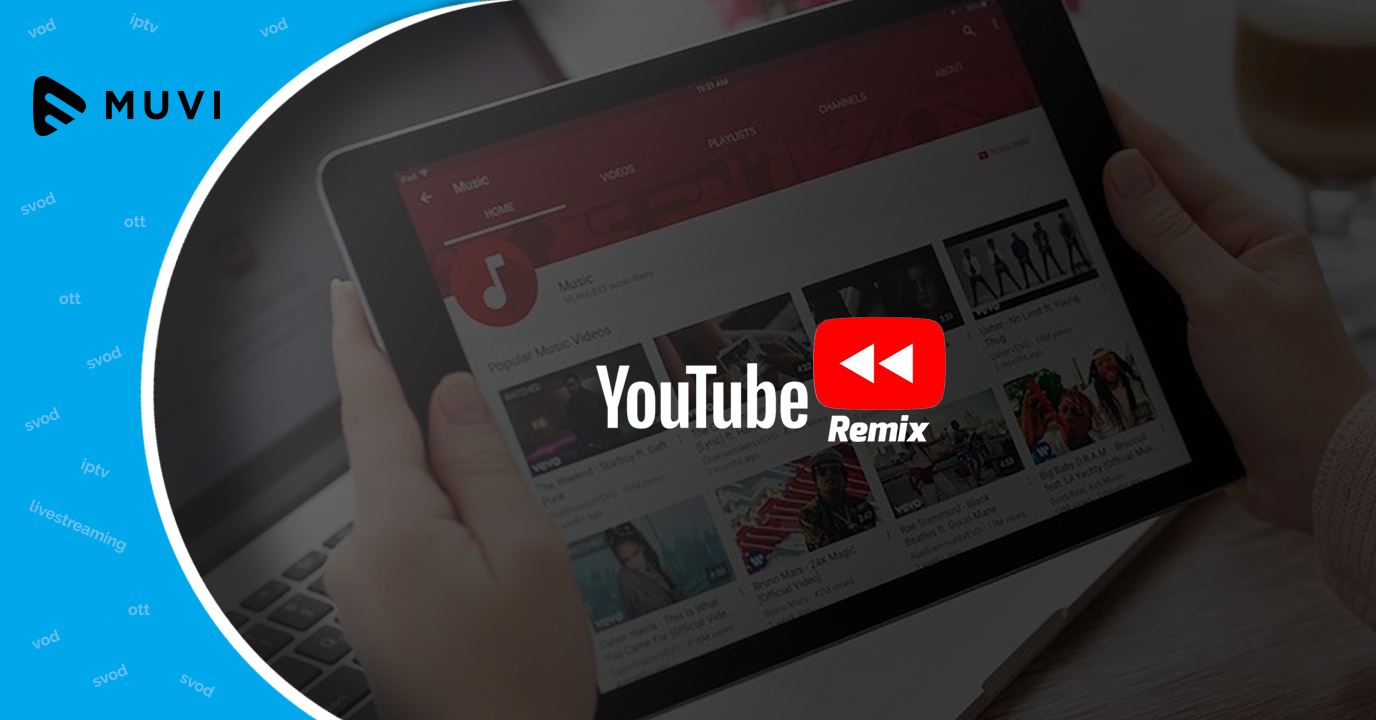 Technology giant, Google is reportedly shutting down Google Play Music as part of its long-rumored video and audio cleanup. The subscription-based music streaming service will be replaced by YouTube Remix later this year. The new offering will offer both on-demand video and audio content sourced from YouTube.

Google released a statement saying “We’ve previously announced the combination of the YouTube Music and Google Play product teams – music is very important to Google so it’s critical we have one offering that meets the needs of consumers and artists. Nothing will change for users today and we’ll provide plenty of notice before any changes are made.”

All the Google Play Music users will be able to migrate to YouTube Music by the end of 2018. 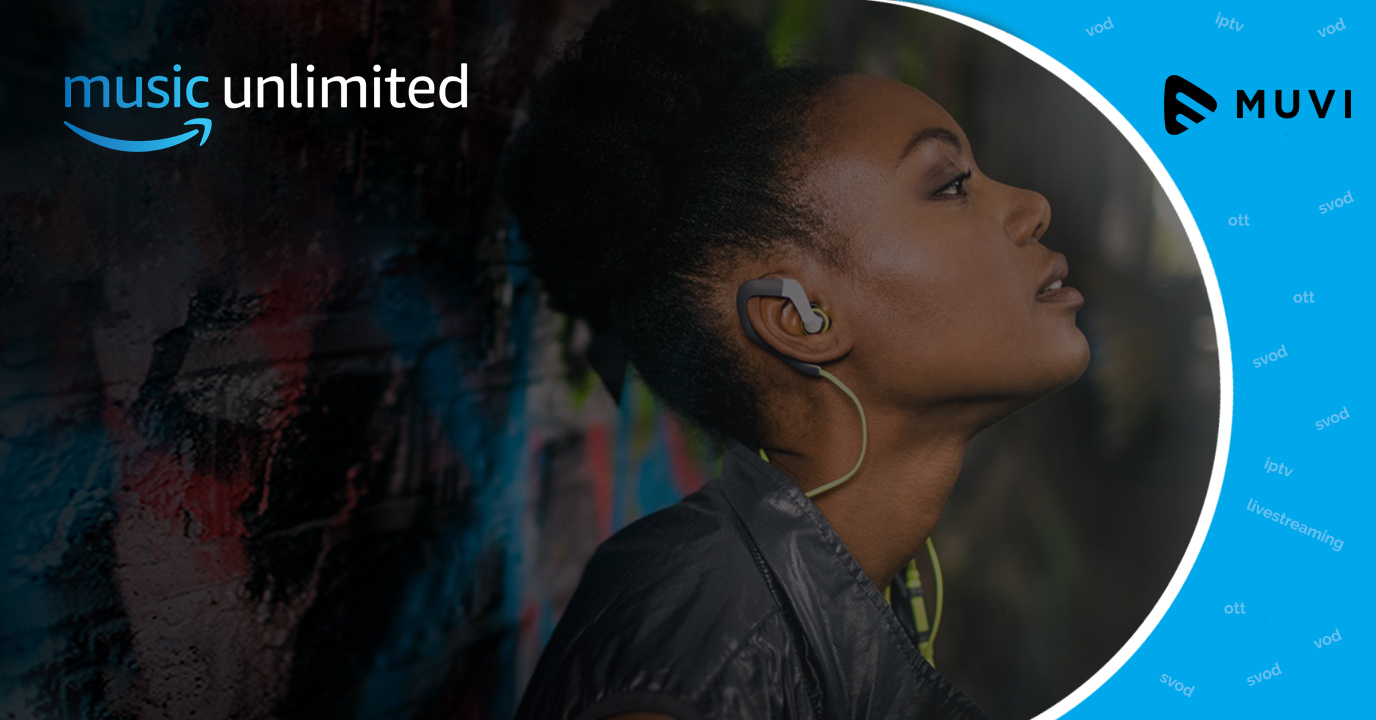 Amazon expands to Canada with launch of music streaming service 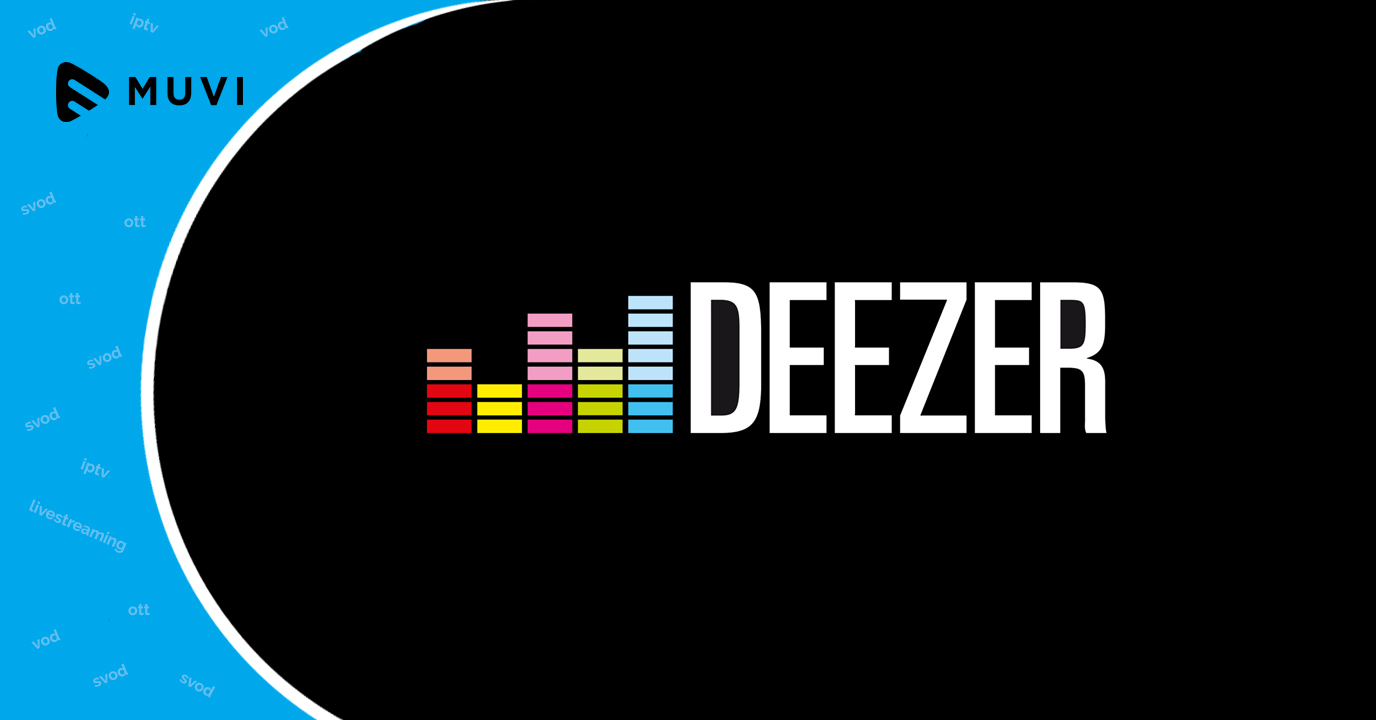 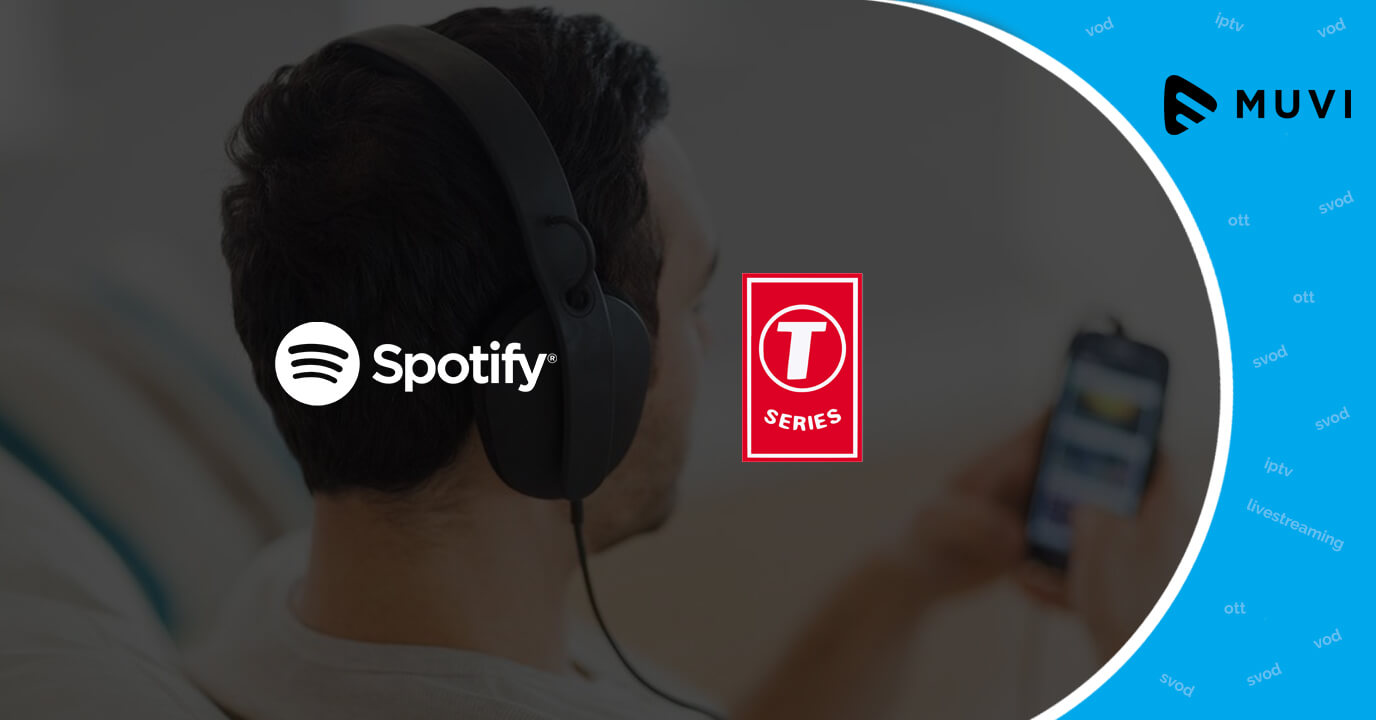