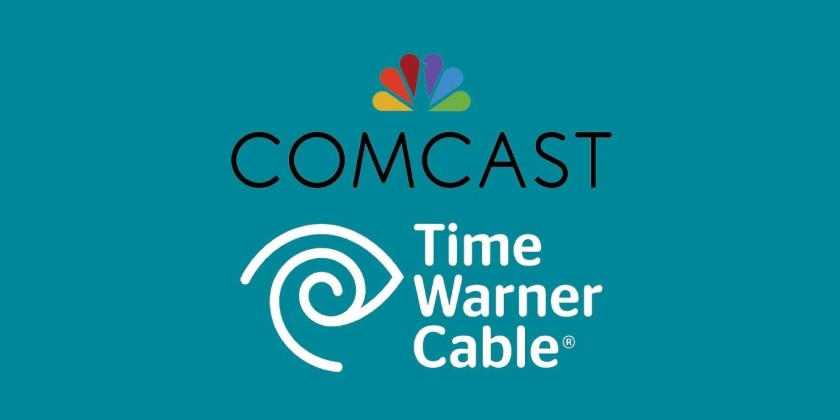 According to a report by Bloomberg finance news agency, the Department of Justice is “nearing a recommendation” to stop Comcast from purchasing Time Warner Cable. The two firms involved in the potential deal are already the largest and second-largest cable companies in the United States, respectively; the merged firm would be vastly larger than its rivals, with about 30 million subscribers.

“Blocking the deal seems like a smart move, as the combined company would have an outsize and likely detrimental impact on competition in both the internet and video on demand markets,” news analysts said.

Although at first sight the operation would seem to have not much impact on consumers, because the service areas of traditional cable companies do not overlap, combining Comcast and Time Warner Cable won’t reduce the number of options customers have for cable or Internet service. 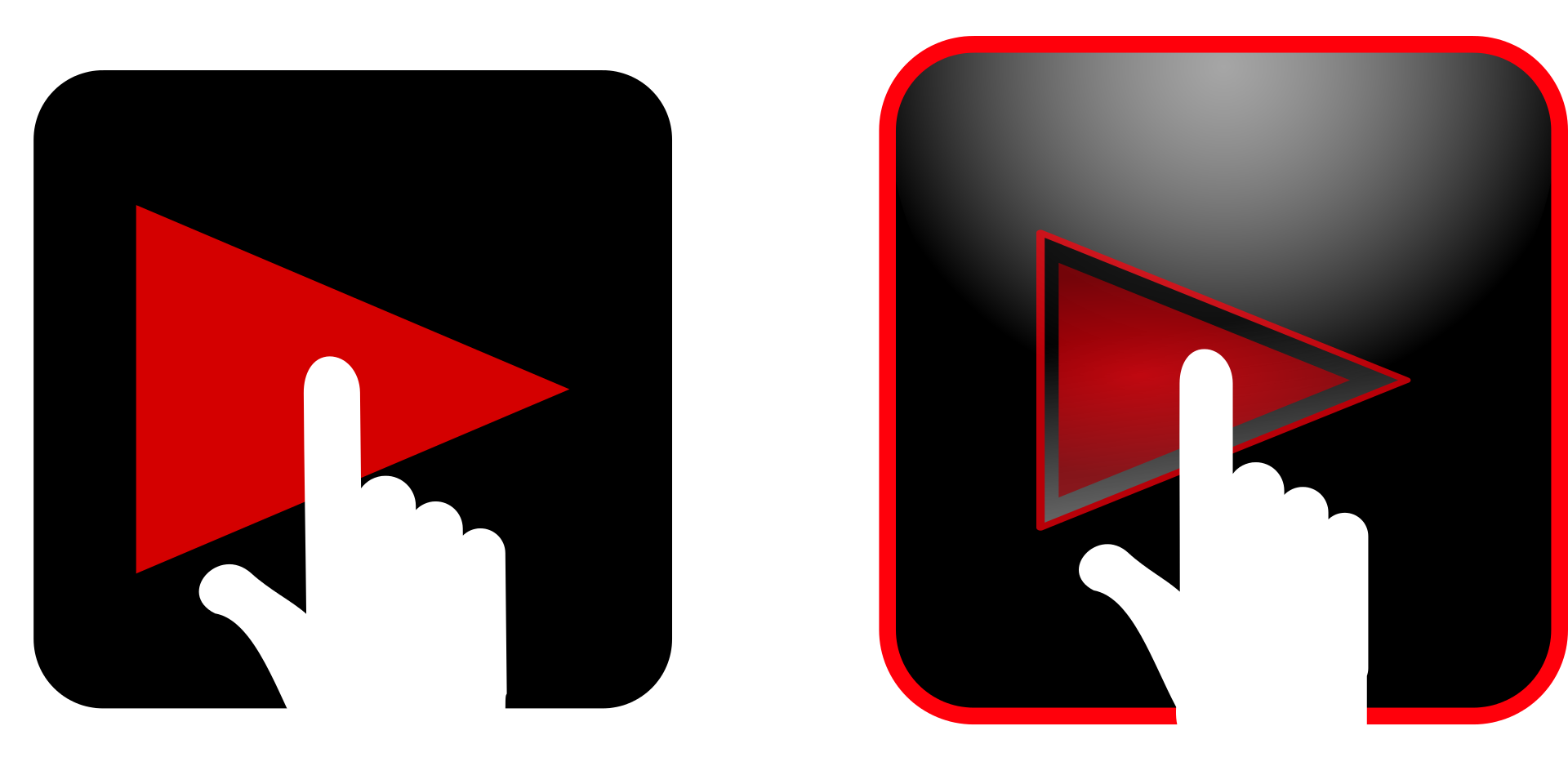 Australian telco Telstra sees 30% rise in traffic due to Video