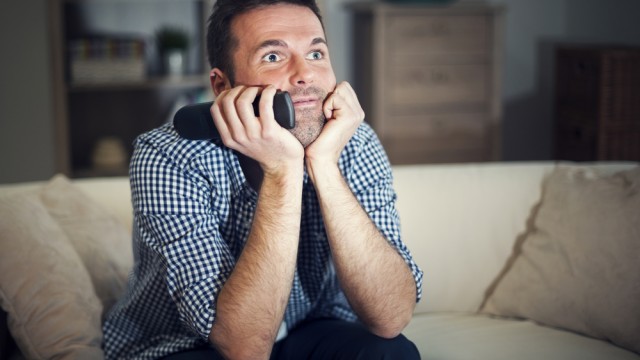 Adding to recent backlash from A-list showrunners like Matthew Weiner and Jenji Kohan, execs from NBCU, HBO and Viacom cast doubt Wednesday on the binge-release orthodoxy of Netflix and other VOD shops.

During a panel discussion about OTT strategies hosted by the UJA-Federation of New York, Evan Shapiro, executive VP of digital enterprises at NBCU, didn’t hold back. “They force you to binge watch,” he said. “It’s great that all of the episodes of House of Cards go up on Netflix on a weekend, but if you don’t watch the whole season that weekend, you can’t go to a cocktail party for the next six months. That takes the choice away from the consumer.”

Moderator Emily Steel of the New York Times didn’t ask Shapiro about NBC’s release this Friday of the entire first season of Aquarius, but she did offer a dissenting, pro-binge view. Shapiro conceded that bulk releasing should be an option, but alongside serialized releasing. “It’s not a binary choice,” he said. “We have to supply both.”

Bernadette Aulestia, executive VP of domestic network distribution for HBO, noted her enthusiasm for House of Cards but said observing her children’s fading attention and engagement several episodes into a binge session reinforced her dim view of it. “There’s nothing more horrifying as a content creator” than an entire series being viewed in a sitting or two. At HBO, “We don’t think that is the best way to experience high-value, nuanced content.”

Tom Gorke, executive VP of sales and business development for Viacom Media Networks and BET Networks, pointed out the multiplatform upside of serialization. “Between the last two episodes of Game of Thrones, that dialogue and that engagement has been powerful,” he said. “In between full episodes, you can take advantage of it in a number of ways.”

Discovery and the user experience are a big focus for all OTT players and those wanting to enter the space, Shapiro said. He again poked Netflix and its SVOD rivals for, in effect, adopting a big-box retail model that he believes could risk alienating some consumers.

Ovum Believes SVOD Will Not Be The End Of Pay-TV