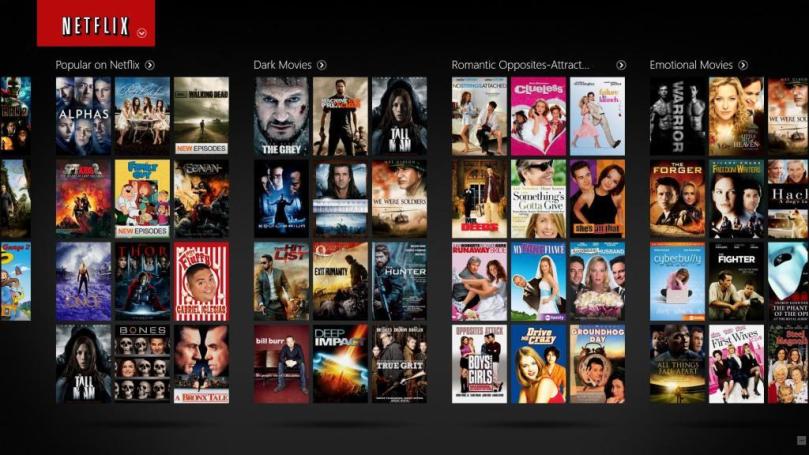 Time Warner CEO Jeff Bewkes said his company tries to sell its old shows to video on demand streaming services without taking subscribers away from the cable-TV bundle that is the basis of the TV industry’s business model. “You don’t want the money that they offer you to replace more money that somebody else used to be able to offer you,” Mr. Bewkes said. “We’ve all been on a journey of trying to figure out what was the right balance to strike.” Time Warner, which owns the cable channels TNT and TBS, is responding to Netflix’s popularity by pushing for pay-TV distributors to make all episodes of a season or more than one season available on demand, Mr. Bewkes said. That allows viewers to “binge-watch” shows as they do on streaming services.

The question of whether to sell shows to Netflix becomes more complex as TV networks and Netflix move aggressively overseas. AMC Networks Chief Financial Officer Sean Sullivan said Netflix’s global ambitions — it wants to be in more than 150 countries by the end of 2016 — is “certainly a consideration” when deciding whether to sell shows to the streaming service, which had 65 million subscribers in June. AMC has also been expanding its international distribution. In April, AMC sold to Hulu the streaming rights to popular series like “Fear the Walking Dead” after previously selling old seasons of shows to Netflix.