Cord-cutting is increasing for customers of OTT service Hulu , with the biggest Q1 drop in pay TV subscribers as reported by researcher M Science, according to whom, Hulu subscribers are more likely to discontinue their cable, satellite or telco TV service.

Pay TV subscribers decreased by 7,62,000 in Q1 which is the largest first- quarter drop ever and 5 times more than the decrease last year. The methodology adopted by M Science to track cord-cutting was to analyze the frequency of various price reductions across consistent paying subscribers which it considers to be a directional indicator of cord-cutting behavior. 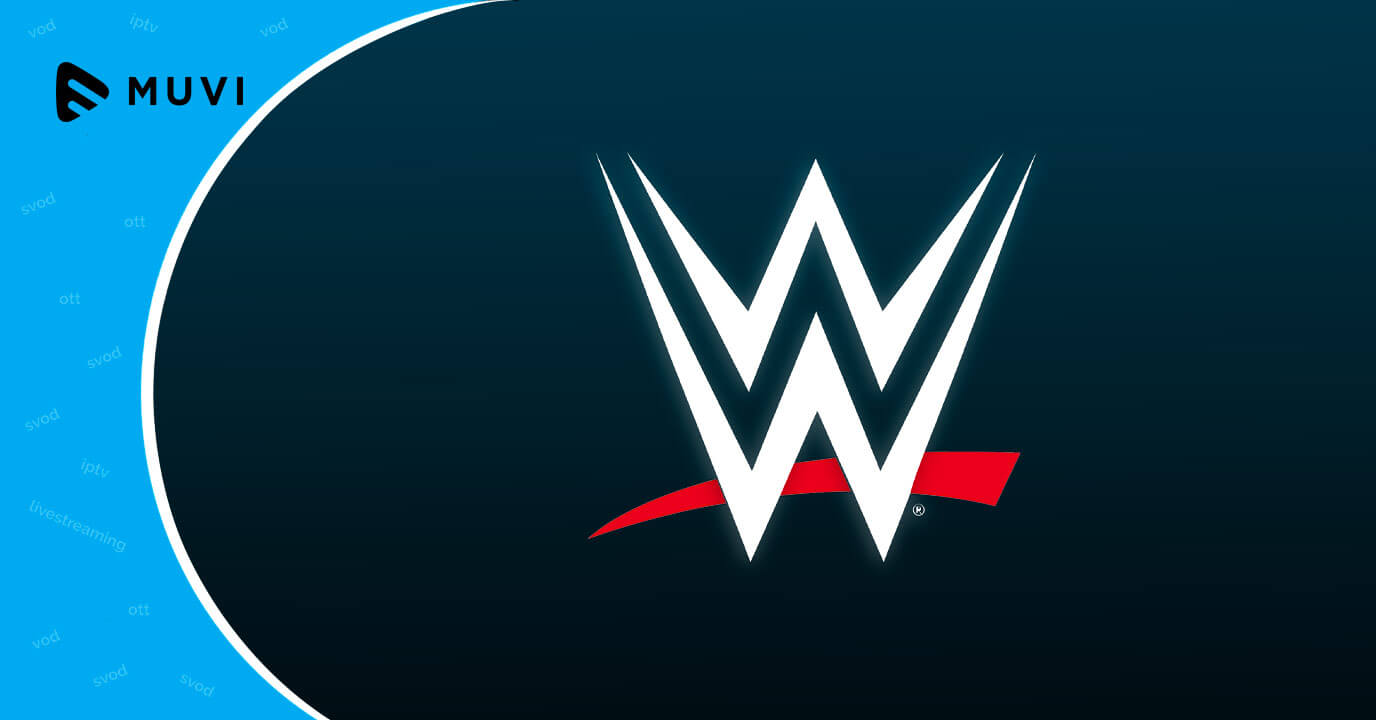