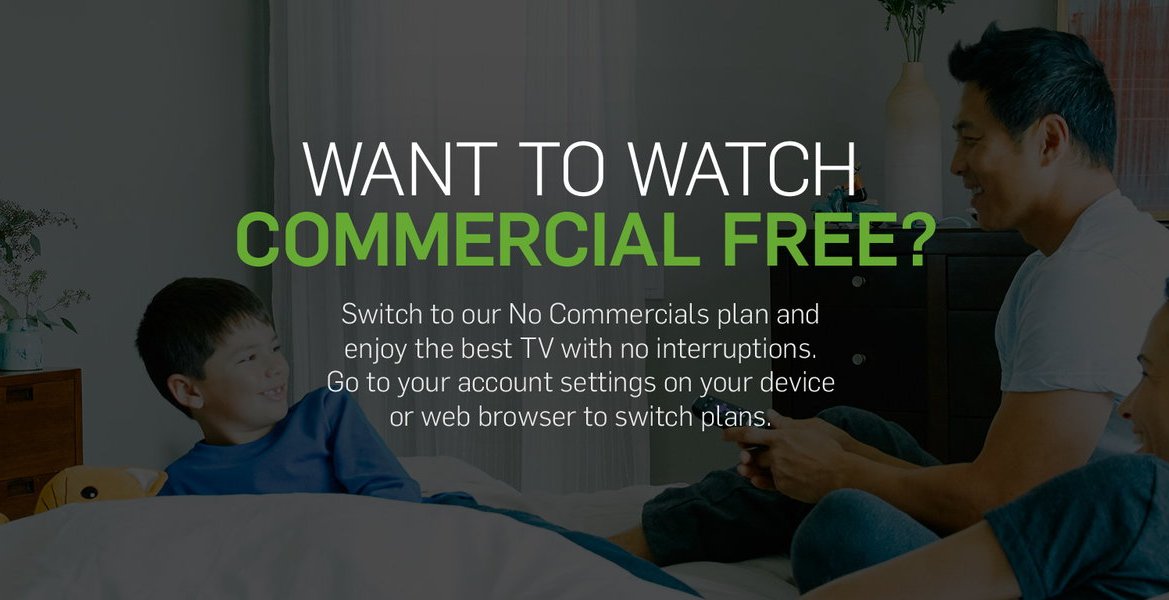 Recently, Hulu came up an ad-free subscription model a $11.99, $4 more added on top of its basic subscription. For an average customer, that’s like a 50% hike but would they care? NO. The ones who don’t like ads and love the Hulu content like The Mindy Project will pay even higher for an ad-free model. That’s the number that matters.

What Sunk Cable Made Video on Demand Services Better

The lack of custom bundles is one of the foremost reasons cable TV has sunk to such depths today. Nobody likes paying for things they don’t watch at all and the streaming services have give the viewers the perfect break.

Despite the same pricing, the value of Cable TV for customers differ. For some, its sports. For some, its TV shows. This has led to a major wave of disenchantment among cable subscribers,

The lack of any kind of advertising on video streaming services like Netflix and HBO begun a new trend in the industry. That mainstream VOD services would be ad-free. Hulu was the only exception with its own commercials and a subscription-model added to it.

It was no doubt the reason why Hulu was left far behind when it came to subscriber numbers or revenue. But a look at future possibilities gives Hulu an edge. The extra revenue off ads is its new arsenal while bidding for weirdly expensive TV shows and we’ve seen Hulu rescue The Mindy Project and acquire rights for Seinfield and South Park for some extraordinary numbers. Also, a dynamic revenue models means lesser backlash on pricing revision, something that hurt Netflix this year when it started testing commercials.

That extra revenue Hulu makes is paving way for exciting new content while the bigger rivals have already started struggling to keep up their pace. They may have gotten more popular but to keep going, they will have to adapt to a model like Hulu. Because, money makes more money.

As simple as that.