iTunes all set to debut in Microsoft Store 31 January 2018 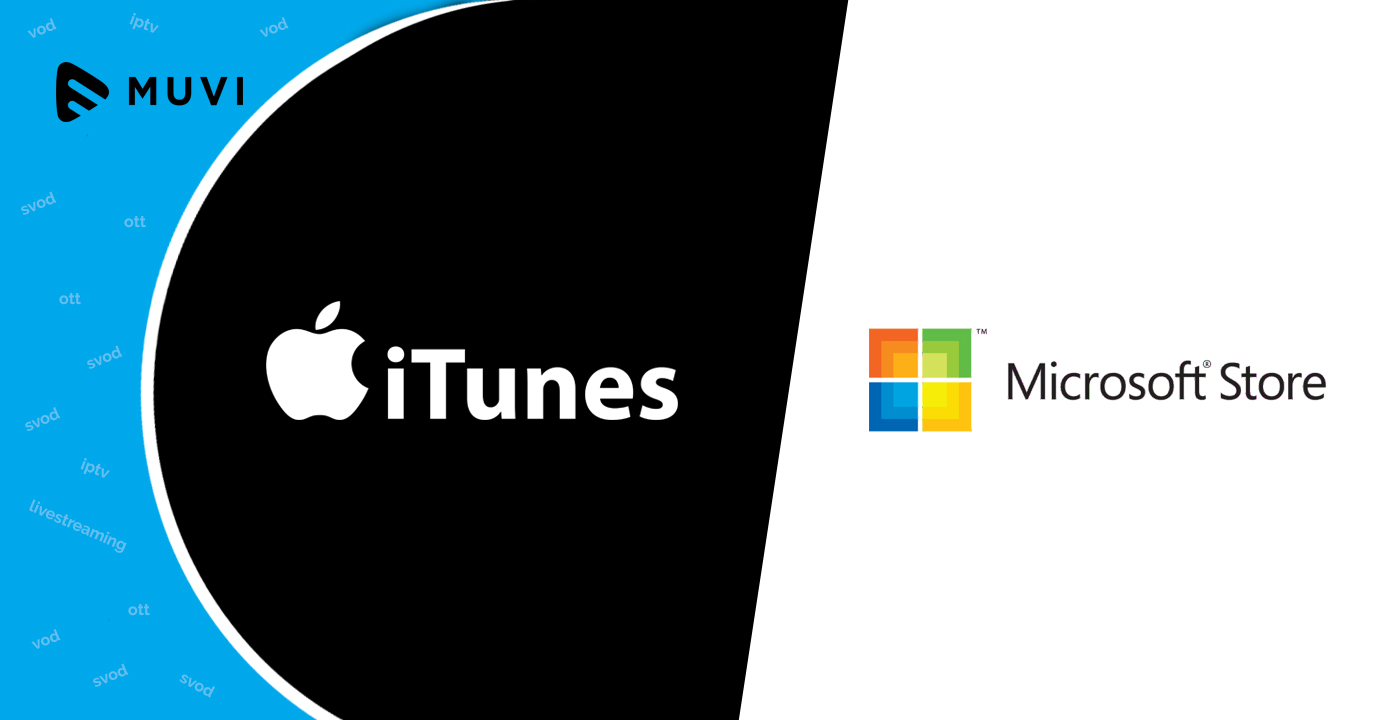 As per a report by ITHome, the recent build of iTunes for Desktop application imbibes a sign that confirms the app is coming to Microsoft Store soon. The evidence comes in the form of a DLL file named “iTunesUWPdll” which indicates a part of some preparations for the app.

Last year, although it was announced that iTunes would be available on Microsoft Store (then Windows Store) by the end of 2017, the things, however, did not materialize and the project was postponed. An Apple spokesperson had quoted that the app needs to be improved and optimized before it arrives at the Microsoft Store.

However, from the latest developments, it seems, Apple has resolved the issues due to which the release was postponed and iTunes soon will finally make its way to the Windows 10 app store in 2018. Also, Microsoft has confirmed that full iTunes experience will be available along with the Apple Music Streaming and iPhone syncing in the app.