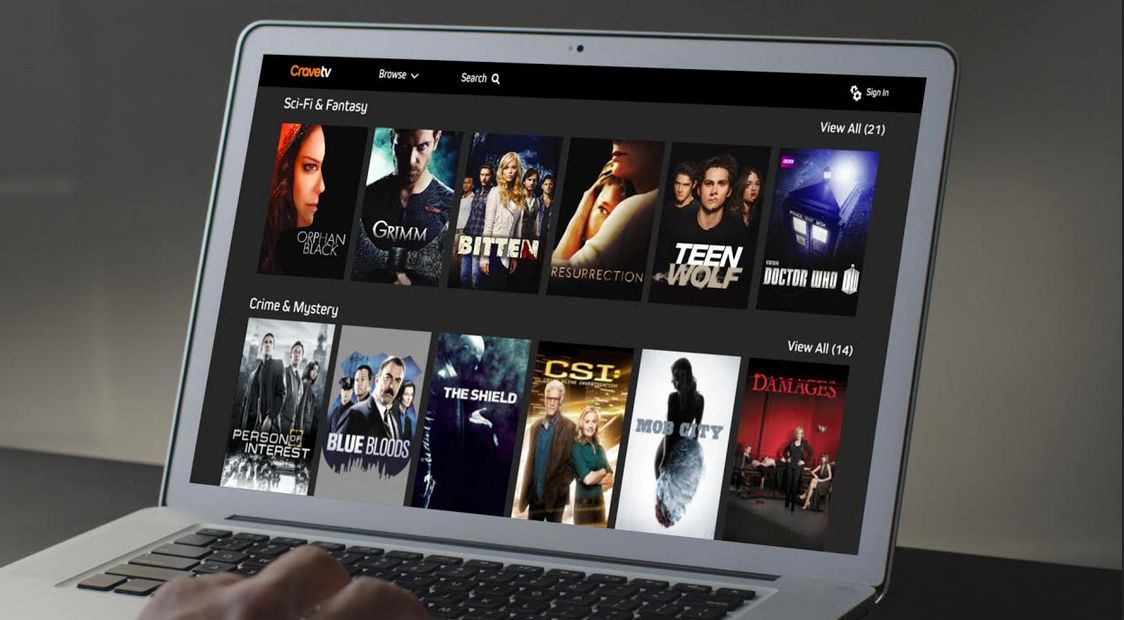 Even though the overwhelming majority of Canadians still watch live TV, a new study says there has been “rapid” growth in people accessing video on demand through their service providers. Canadian audience measurement firm Numeris released a report Friday which found about 90 per cent of overall viewing is still live — a broadcast over the air or through cable — as compared with on demand.

But the findings also noted a shift in how younger demographics are watching television. The report claims that services such as VOD platforms are relatively new offerings in Canada, but they have been steadily on the rise. Catch-up viewing is growing rapidly, especially for the younger age groups. 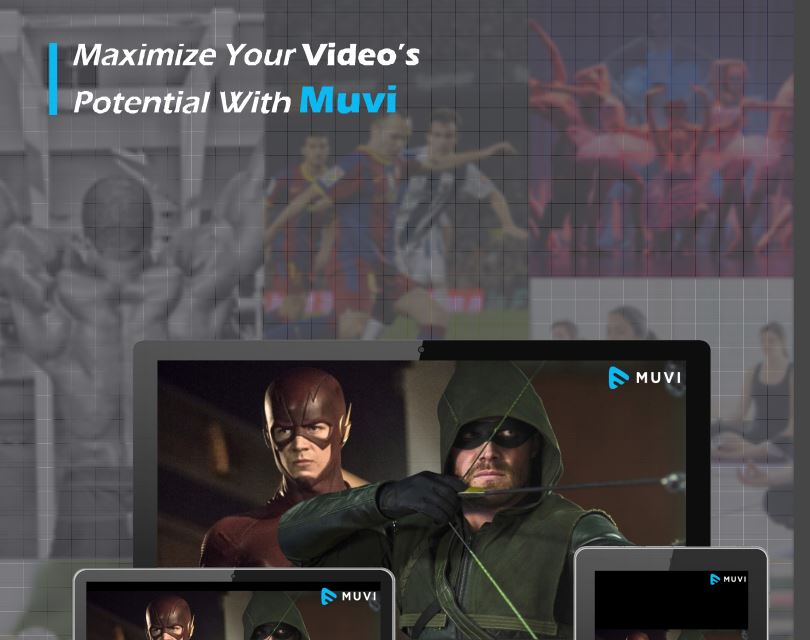