Mark Duplass To Young Filmmakers at SXSW: ‘Don’t Be Afraid of VOD’ 16 March 2015 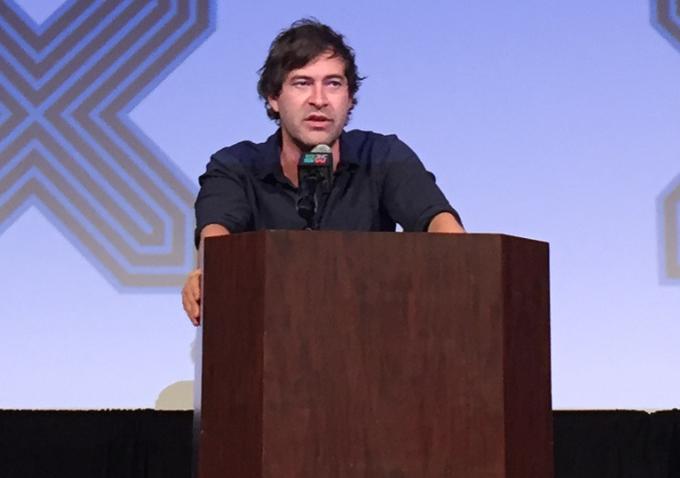 At a keynote speech on Sunday morning at SXSW, ‘The League’ star Mark Duplass told young filmmakers not to worry about theatrical distribution.

“God bless VOD,” Duplass said. “This is a great thing for independent film. Please don’t reject VOD platforms. Please don’t be afraid of it. Please don’t be attached to your early films playing at theaters. You will have no more money to make movies.” He estimated that a lucrative VOD deal could be worth anywhere from $50,000 to $500,000, and said TV was replacing a void. “As the death of the middle class of film has happened, it’s been rebirthed in television.”