The Ad generated revenues from catch-up TV rose from €90 million in 2015 to €105 million in 2016. The number of videos viewed increased by 27.1 percent to €6.5 billion according to an annual replay TV survey by CNC. October 2016 set a catch-up TV view record of 585.,9 million hours viewed over a month as compared to the average of 538.5 million every other month.

Some 120 TV services offers their services as catch-up replay TV, with an average of 60 % of their programs, which includes 90% of France televisions. Some 20,597 hours average were accessible each month on FTA national DTT networks.

Mobile Video Streaming set to rule TV in the Future 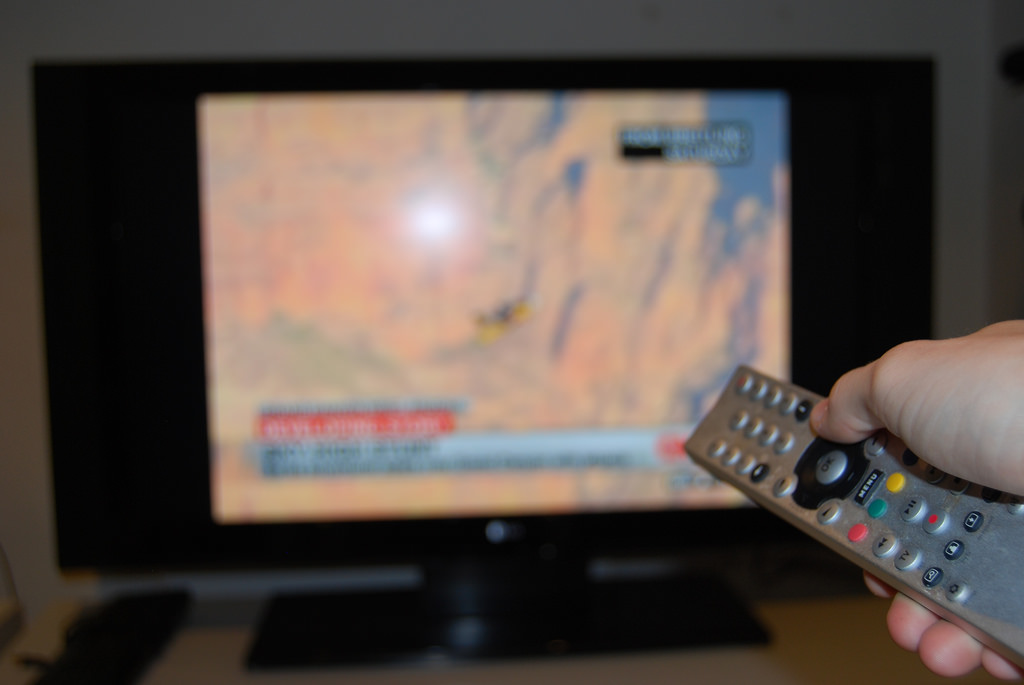