According to a Digital TV Research, the US and Canadian Pay TV markets are set to headwinds as the industry is hit by subscribers dropping services and a rise in on-pay homes. The research stated that Pay TV subs in North America will fall by 10 million from 112 million in the peak year of 2012 to 102 million in 2022, having a decline of 9%. 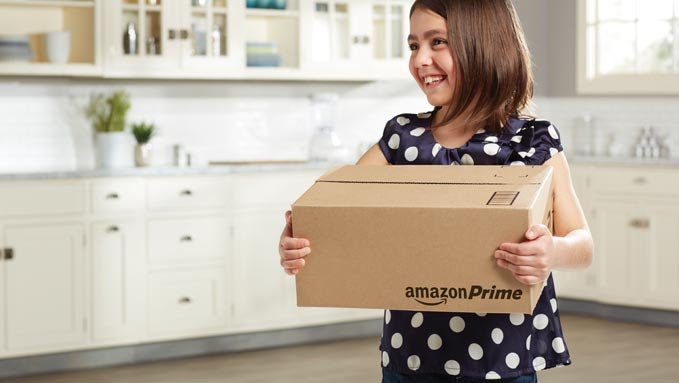 Amazon to launch Amazon Prime in India this year 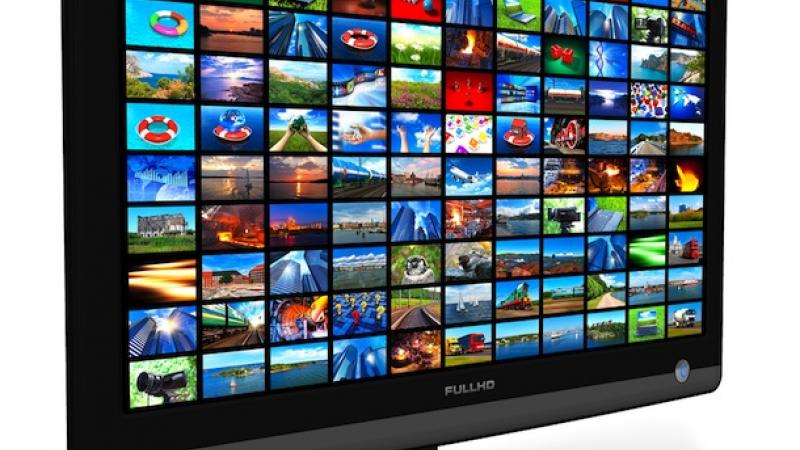 LG launches a Live and video on demand platform - Channel Plus