According to a recent study on cord-cutting by SNL Kagan, 13% of US homes, or one in eight, are equipped with broadband connections but do not subscribe to a traditional multi-channel video bundle. The total number of such homes has reached 15.4 million in the last year, up 2 million from 2015.

The trend accelerated in the fourth quarter of this year, recorded 427,000 homes going broadband-only, as compared too 395,000 in the same period in 2015. The study predicted the percentage of broadband-only homes in the US to grow to 22% by 2021. 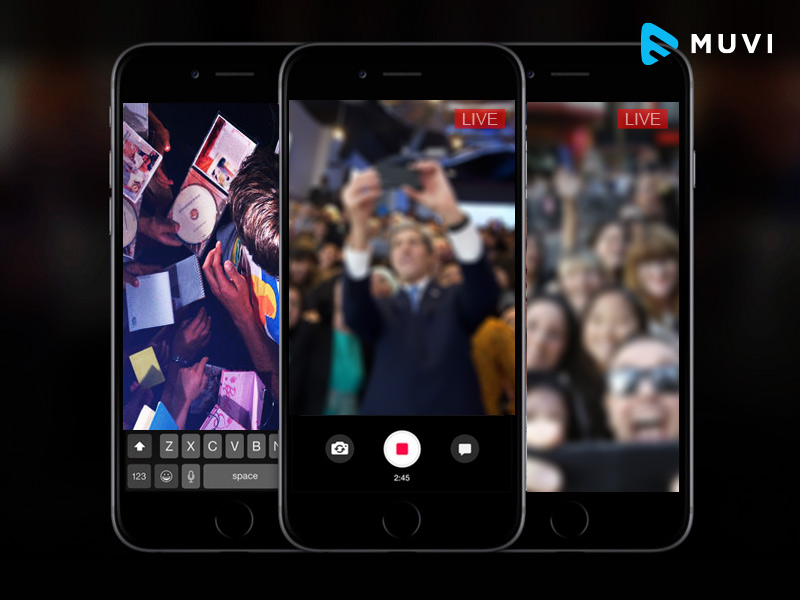 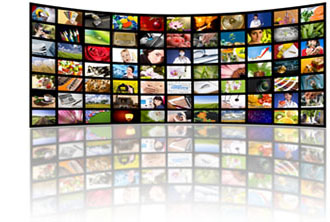 Only 4% of rural Americans exclusively subscribe to OTT video