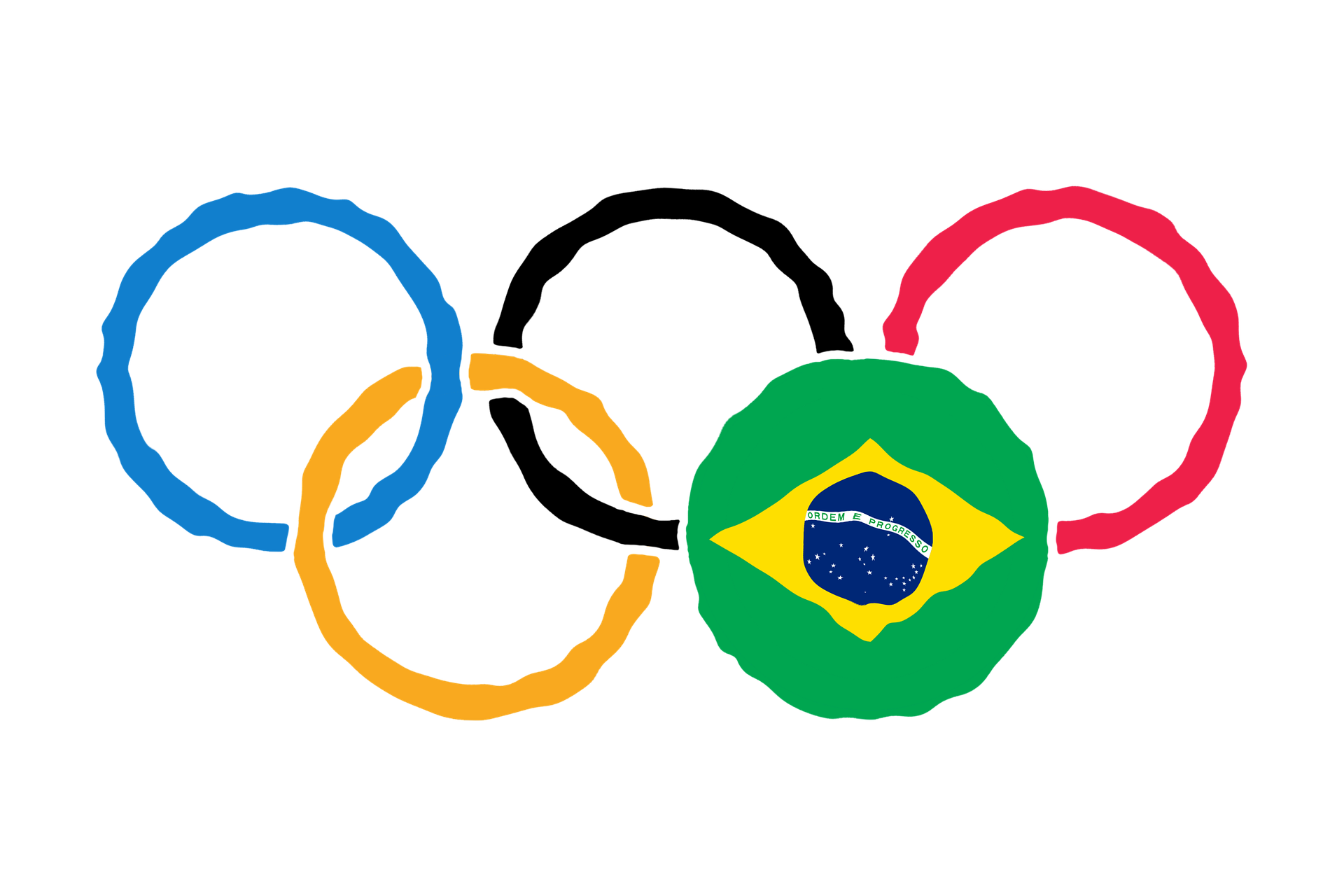 According a recent study by Nielsen, 2016 Rio Olympics managed to gather 1.05 billion minutes of live streaming, along with the NBC Sports app contributing a hit of 232%. The one billion threshold has never been crossed for Olympics in the US history.

The US men’s basketball team’s ten-point win over Australia and Brazil-Denmark men’s soccer match has acquired most viewership ever. 2016 Rio Olympics has also topped the prime-time coverage in USA history with over 28.2 million NBC prime time viewers.