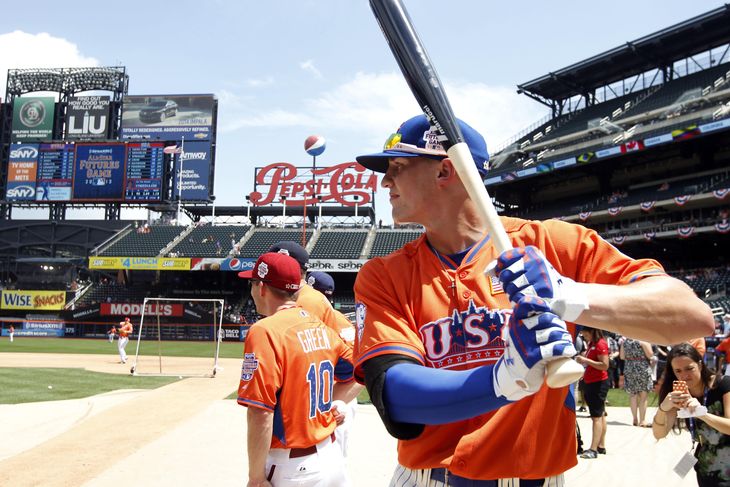 Major League Baseball’s media division has announced a six-year deal with the NHL, under which MLB Advanced Media will take over the hockey league’s TV broadcasting and online video on demand operations.

Under the terms of the pact, MLBAM will pay the NHL about $100 million per year for the rights to distribute the league’s out-of-market telecasts, including the NHL GameCenter Live and NHL Center Ice subscriptions services, in the U.S. and certain international markets. The NHL will receive an equity stake in MLBAM of between 7% and 10%.