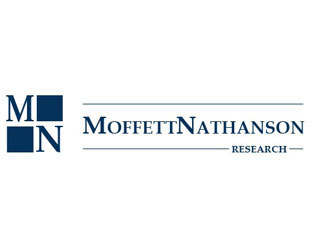 MoffetNathanson, a major media research analyst in the United States, has downgraded three major cable stocks and expressed anxiety about the threat of tough regulations on the sector, and in effect is applying its own ‘cord-cutting’ on the cable sector generally. Craig Moffett from MoffettNathanson downgraded Comcast, Time Warner Cable and Charter Communications to ‘Neutral’ saying it was time to reduce exposure. The reason is the visible surge of video streaming platform with major broadcasting houses.