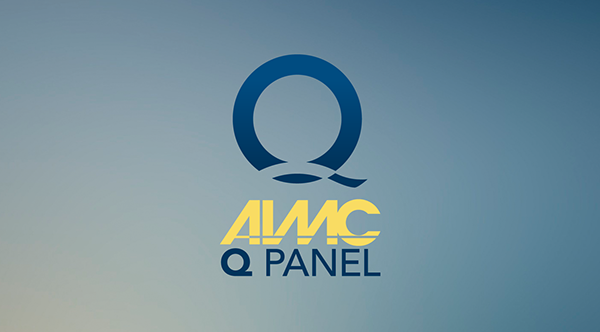 Social TV consumption is rife among Spanish viewers, with almost 70% using the Internet while watching TV and almost half of the population doing so frequently.

According to figures published through the Q Panel of the Asociación para la Investigación de los Medios de Comunicación (AIMC), 65% sometimes surf the Internet while watching TV, while 54% regularly do it and 46% use the Internet very frequently.

In addition to social TV figures, the report also found that streaming and online video on demand (VOD) consumption via the Internet are becoming increasingly popular. Almost six in ten viewers watched at least one piece of TV content through the Internet during the 30 days before the survey took place.

Spain’s increasing social TV activity has been highlighted in previous reports into programmes such as Eurovision which registered over 2.2 million comments.