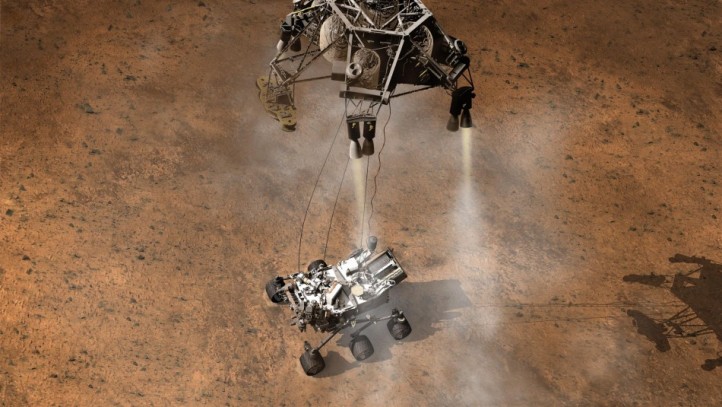 NASA is currently the epicenter of internet jokes and memes on social networks for the erroneous live video streaming of a Mars mission. Internet users are wondering how the space agency so wells manages to find water on the red planet but is an epic fail at fixing buffering issues.

However, NASA has dusted off any such allegations about not being able to set up a decent livestream. “The problems were at Akamai, which provides the streaming capability we use,” an agency spokesperson told Fairfax Media.

NASA first noticed the problem on the night of Sept. 28, during the super Harvest Moon eclipse. The error progressed on to Sept. 29, but the space agency has not spotted a glitch in its own infrastructure which leads to the belief that the glitch was with Akamai.