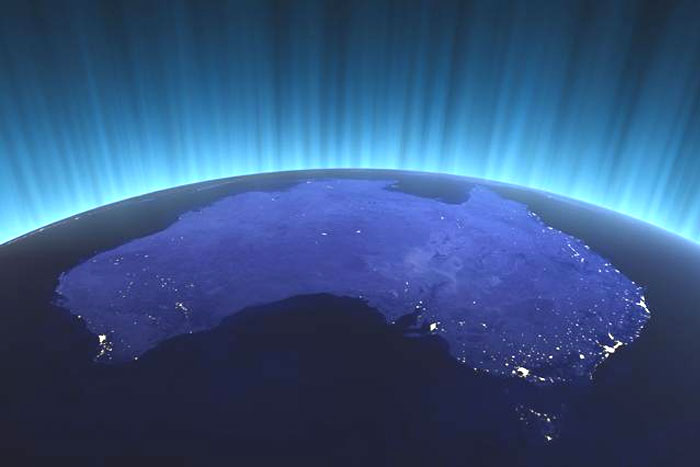 NBN chairman Ziggy Switkowski says the combination of video on demand services such as Netflix and larger broadband data packages means most broadcast television is now irrelevant to young Australians.

Mr Switkowski said households that subscribed to video on demand services were now downloading the equivalent of “several movies a day every day of the week” which was changing the viewing habits of consumers.

“There is no doubt that if you are under 20, the notion you would watch broadcast television for anything other than sport is ridiculous. They can’t believe that there was a generation that allowed network programmers to determine when we get to watch things and that we could only watch an episode a week. It’s a completely different view and perfectly understandable.”, he said.

Is it time to switch to video streaming completely for your business?