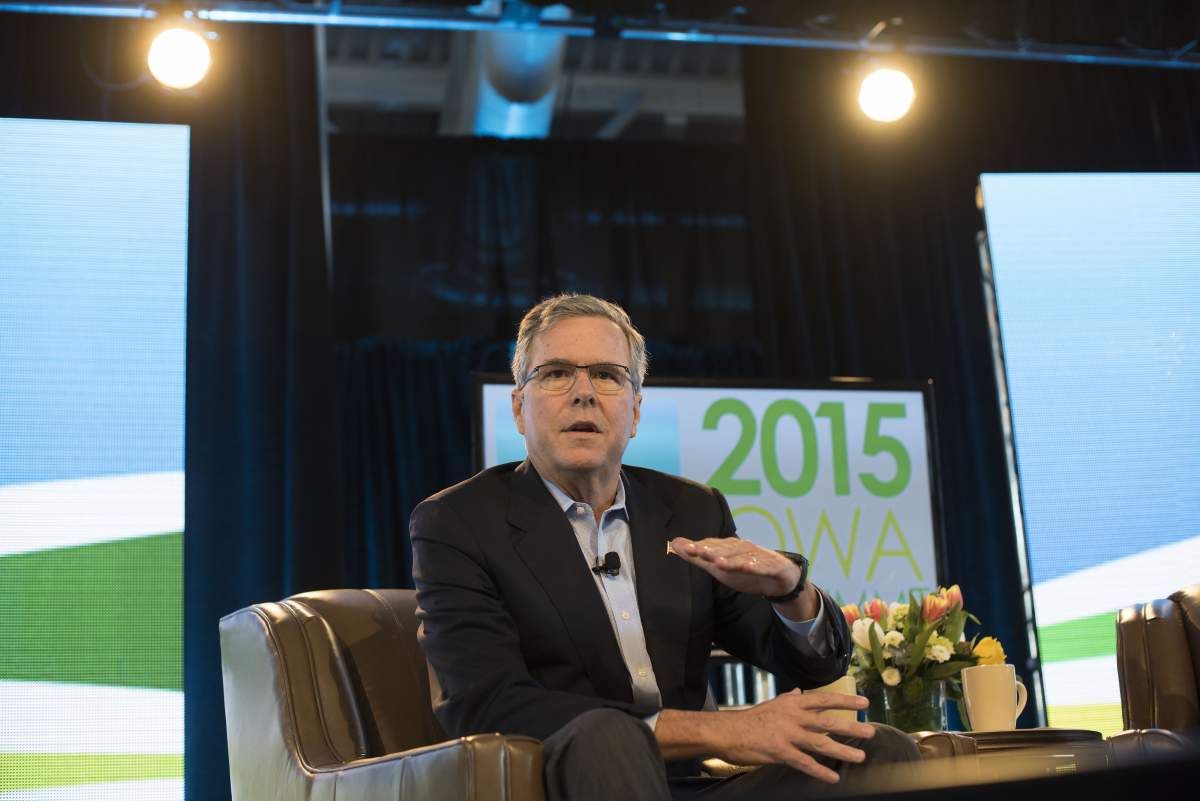 Echoing arguments made by cable companies and many Republicans in Congress, the likely 2016 GOP presidential candidate argued that the FCC’s decision last month to approve the strongest-ever rules on net neutrality would “stifle competition, stifle innovation.”