Net Neutrality: it is all about consumer interest 29 April 2015 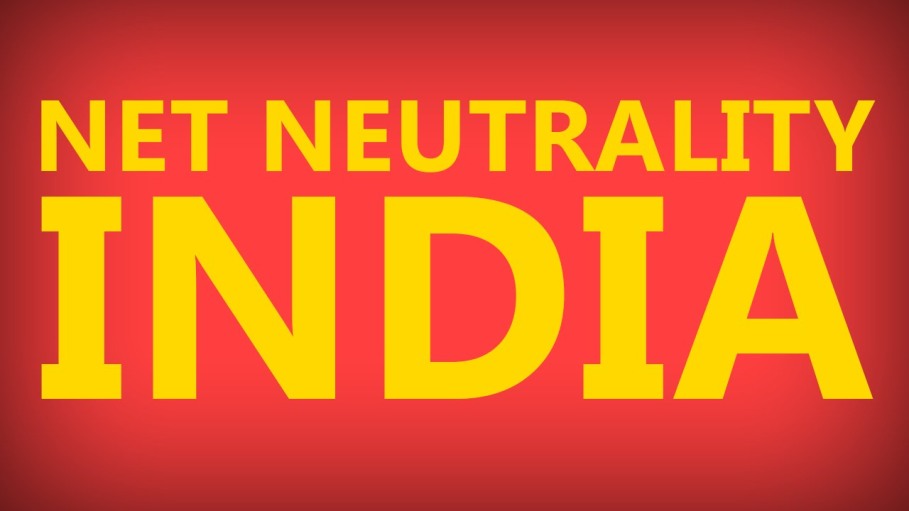 Both the telecom companies and the Praetorian Guard-like defenders of net neutrality have resorted to fear-mongering to win over public opinion. Of course, one could accuse the telcos of ending up with their noses a wee bit longer every time they claim their zero-rating services to be borne solely out of consumer interest. On the other hand, in their exhortations to the public to defend net neutrality at all costs, the defenders seem to treat it as an inviolable and standalone principle, instead of just another instrument that should be employed to further consumer interest, the one and the only litmus test that any idea must be based on.

On the contrary, OTT services and VOD platforms in India are driving the telcos’ revenues. A look at the telcos’ finances shows that voice revenues plateaued after 2012. The growth in revenues has been propelled by data usage, as is evident in the quarterly financial results of Bharti Airtel Ltd and Idea Cellular Ltd released this week.

As with any other industry, to ensure consumer interests in the telecom sector, competition is the key. Lack of competition, with or without net neutrality, is detrimental to consumer interests. It can’t be denied, though, that violation of net neutrality presents a huge opportunity of cartelization. The Indian government has so far done a commendable job in the telecom sector, but this could be an entirely different animal to handle, since two big industries—telcos and Internet content providers—are coming together. Great caution and foresight are required. Depending on how effectively the government can ensure competition, violation of net neutrality could be a boon or a Faustian bargain.