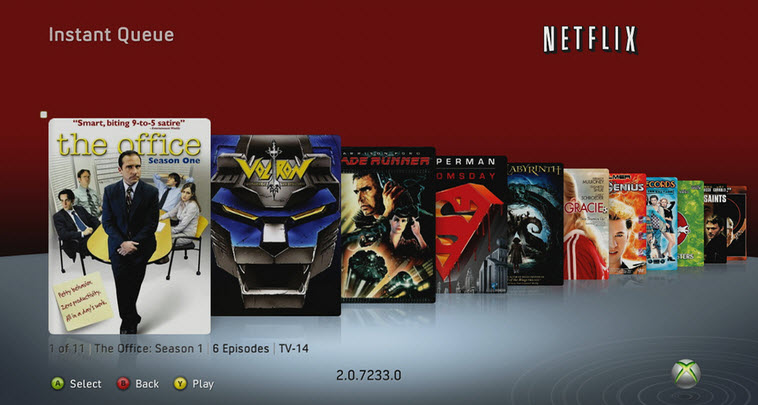 ABC managing director Mark Scott has suggested digital content companies such as VOD service Netflix, Apple and Google pay a percentage of their revenue into a fund to pay for Australian content.

While Australians are avid consumers of US-generated shows such as House of Cards and Orange is the Black, both commissioned by Netflix, Scott argued that Australia is at a crossroads for local content during the inaugural Brian Johns lecture at Macquarie University last night. He warned that while Facebook and Apple helped generate new audiences for content, it “comes at a high price for news businesses because it also takes audiences away from websites and apps on which those organisations have banked their digital future”.