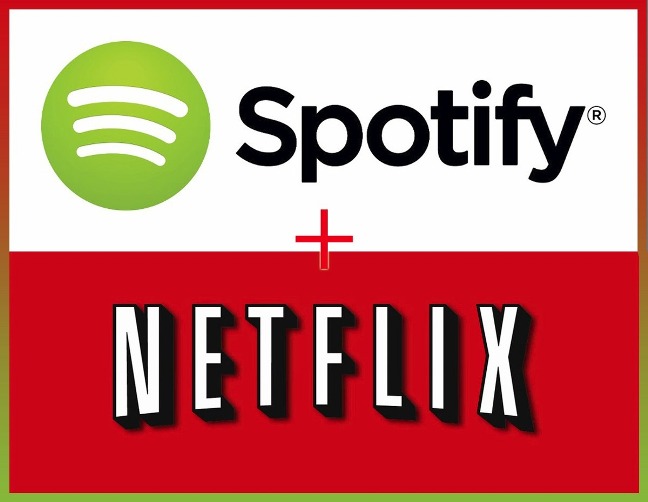 One of the most significant changes happening today, something that affects every industry, not just television, is the shifting value of ownership. The idea of ownership is based on the concept of scarcity: if a certain good or service is scarce, it’s of value to own it. But if it’s plentiful, then ownership is of less value. Different cultures place different values on ownership.

So too with music, TV, and movies these days: when they are available whenever and wherever you want them, the idea of consumer ownership seems pointless. This wasn’t always the case however, and a quick look back can help us understand how we got to where we are today.

Sometime in the period between 2008 and 2012, consumers, or at least a significant number of them, started to accept the notion being promulgated by online video on demand companies like Netflix that they didn’t really need to own music or movies; they were happy to lease them for a monthly subscription fee in exchange for unlimited access to a close-to-unlimited library.

Part of that decision had to do with the superior user experience of the Video on demand subscription services. Unencumbered by fears of piracy and the need to keep track of individual libraries, they could keep their interfaces free from multiple log-ins and other protect-the-content features that digital lockers and similar services were forced to add.

But mostly it seemed to be a part of a gradual awakening by consumers to the fact that there was no longer a reason to own any sort of media. Storing everything in the cloud eliminated the notion of scarcity. It meant that everything would now be available to everyone. And you could watch or listen to it immediately for one low monthly fee. 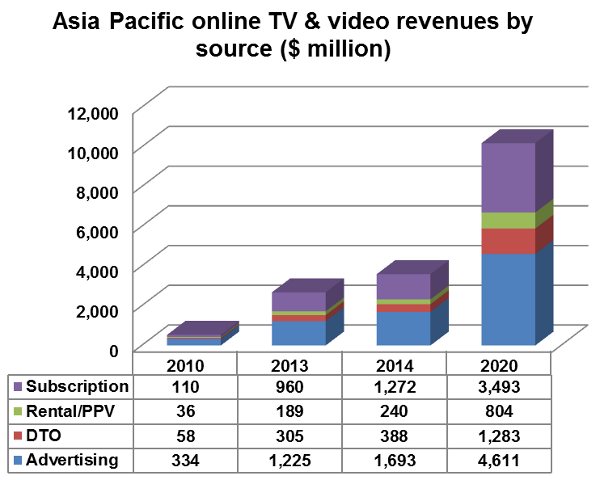 Subscriptions to Outpace Ad Sales for OTT Revenues in APAC 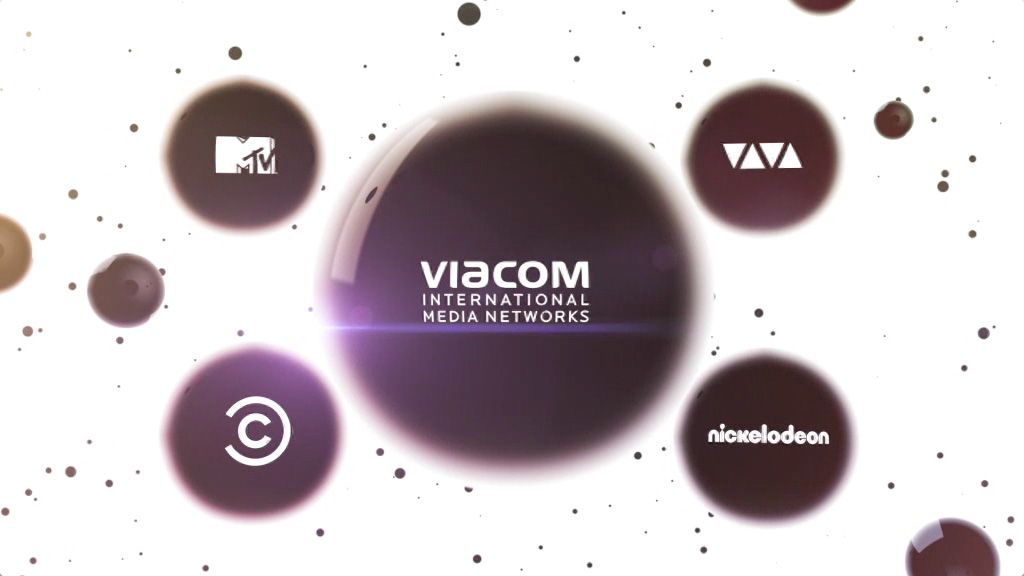 Viacom Joins The SVOD Gang, To Roll Out Service In The Fourth Quarter