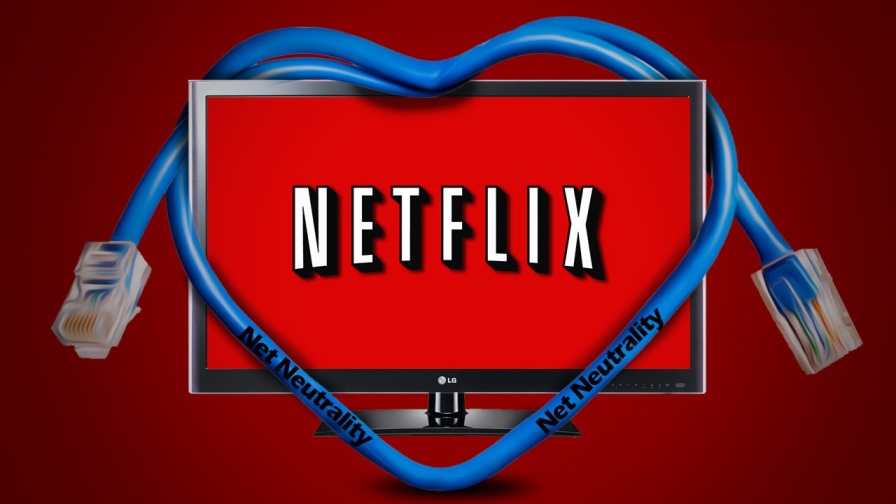 Net Neutrality campaigners made us believe that the ruling by the FCC earlier this year would be good for consumers because video streaming platforms like Netflix and Amazon would not be charged more by carriers and therefore would not have to charge their customers more.

Back then, Netflix had to pay a decent sum to internet service providers (ISPs) like Comcast to ensure that Netflix customers would continue to enjoy streaming video over the service without having their data speed slowed down. The new net neutrality ruling did away with such paid prioritization and make it illegal for ISPs to slow down internet speeds based on the site a customer is using, or charging internet companies to prioritize traffic that comes to them. At least that is what we heard and read and supported. This clearly meant Internet-based services, particularly VOD services like Amazon Instant Video and Netflix that use huge amounts of data, would charge less.

Net neutrality was going to be good even for sports fans, who have been increasingly relying on the Internet– from the NBA focusing on digital content and distribution with its latest media rights deal and services like WatchESPN, UFC.tv and UFC Fight Pass, and NHL GameCenter Live providing live streaming sports content over the internet.
Too good to be true.

Yesterday, Netflix announced a sudden 11% price hike for its basic subscription, to $$9.99 a month. When Netflix begins showing live sports, and we;re sure it will one day, consumers will pony up, just like they currently do to stream sports. Sports is one of those very few things people still want to watch live. That content will cost Netflix a lot of money and you and I are going to pay for it regardless of net neutrality.