Netflix in China? Big challenges lie ahead 21 May 2015 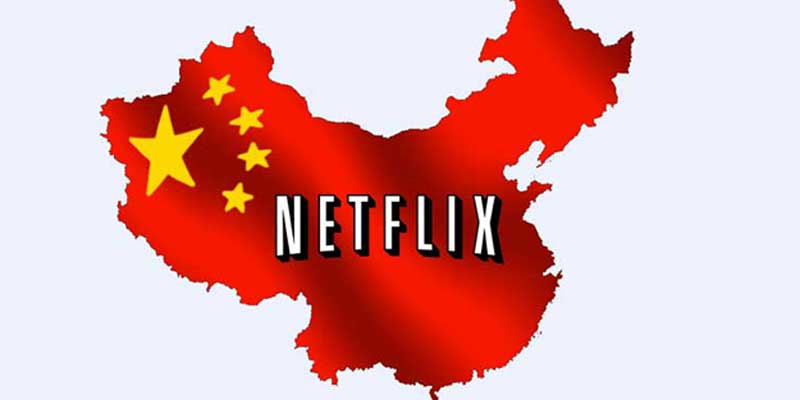 Netflix stock shot above $600 last week on reports that the company was in talks to enter China, but the company will likely not find an easy road in Asia’s largest economy.

The Video streaming service—whose shares were changing hands at $618 Wednesday—spoke with several Chinese companies about potentially partnering in China, according to reports from Bloomberg and Dow Jones. But it’s still unclear whether those discussions could materialize into any significant upside for the company.

Netflix declined to comment on the reports that it held talks with the likes of Jack Ma-backed Wasu Media. Instead, a spokeswoman for the company directed CNBC to a statement in Netflix’s January investor letter that described exploring “modest” options in China.

On the regulatory side, Chinese laws require a Beijing-granted license that allows a company to operate any form of Internet TV platform. There are reportedly only seven firms allowed to act as providers. That likely means that Netflix would have to team up with a Chinese company in order to operate.

IPTV subscribers set to top satellite in Western Europe by 2016