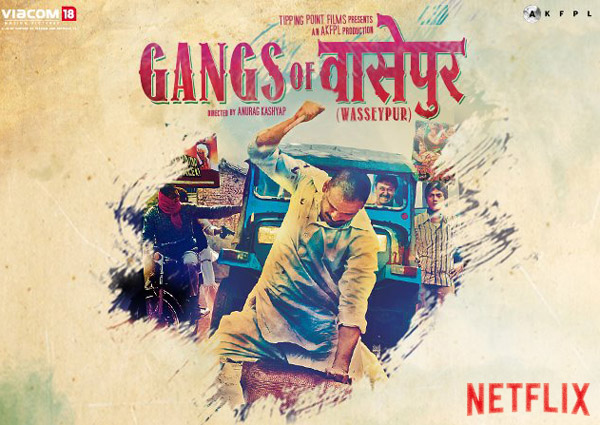 Many analysts have predicted an Indian tour for Netflix in 2016. Going by its recent announcement of featuring Indian content, it could be assumed most of those analysts are right!

As per Netflix, they will soon be releasing a series created from the cult movie ‘Gangs of Wasseypur’ ahead of their India launch. That’s what you call doing your homework well.

Sources suggest that the company is all set to expand in India in the near future. Therefore, in order to make an impact prior to its expansion, Netflix will stream a series created from an Indian Bollywood movie named ‘Gangs of Wasseypur’. The VOD service provider has planned to create a series from the cult crime Bollywood movie and globally launch the new edited version of the ‘eight part TV show’ at the end of this year. This move is very timely as the largest internet TV organization is set to expand its global footprints and offer streaming services in more than 200 countries by the end of next year.

The media-streaming giant will be working on an Indian content for the first time in order to give something to the Indian viewers prior to its expansion plan in the region. It came late, but finally the country is marked in the expansion plan after so many demands from the Indian consumers.

Netflix moves for another BBC/Sundance drama 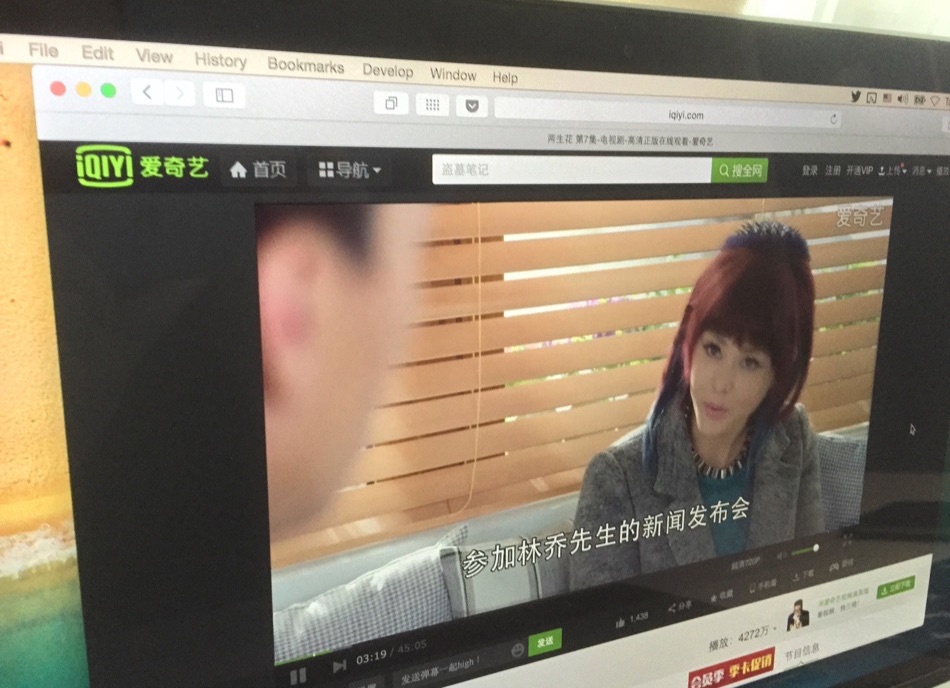 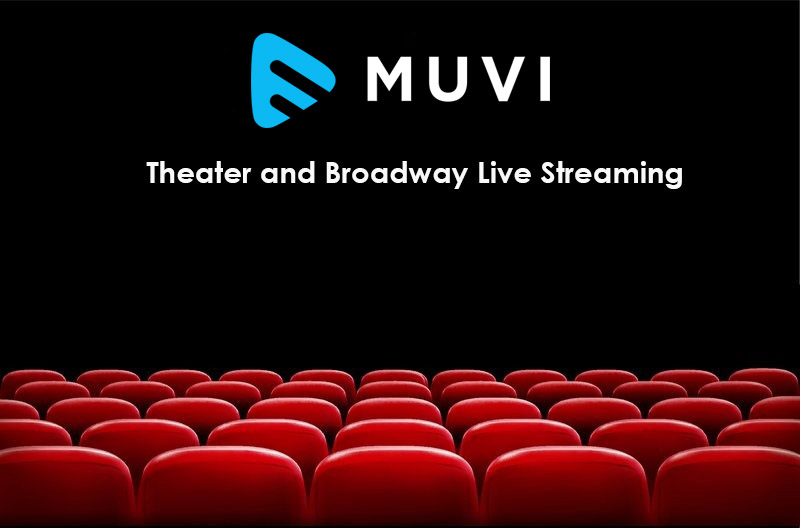