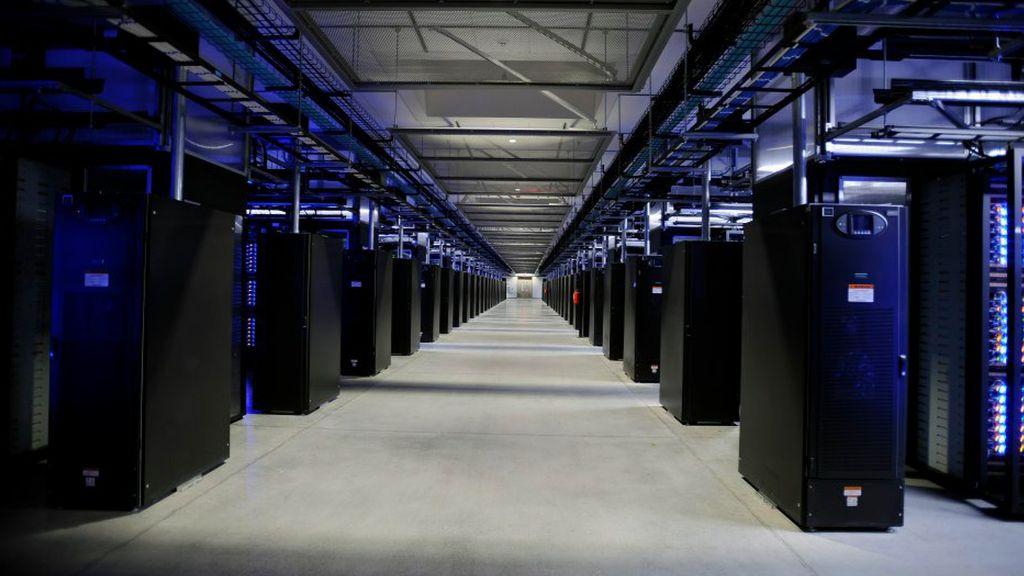 Netflix has been shifting technology from in-house data centers to third-party facilities for years now, and it says that the process is coming to its logical conclusion—the company is shutting down the last of its data centers.

Netflix still operates a huge IT infrastructure, but it’s located in Amazon’s cloud data centers, the facilities of Internet service providers, and Internet exchange points where many companies exchange traffic.

In an article titled “Netflix to pull plug on final data center,” The Wall Street Journal’s CIO Journal blog reported yesterday that  Netflix Inc. said it plans to shut down the last of its data centers by the end of the summer, which will make it one of the first big companies to run all of its information technology remotely, in what’s known as the public cloud.

“For our video on demand streaming services, we have been 100% cloud-based for customer facing systems for some time now, and are planning to completely retire our data centers later this summer,” the company said in an email to CIO Journal.

On Amazon‘s cloud platform, companies can get virtual servers on demand and scale up or down as needed. Amazon also offers dedicated hardware.

While Netflix uses Web-based applications for human resources and the like, when it comes to IT infrastructure including servers, “we are fully reliant on Amazon Web Services,” the company told The Wall Street Journal. After a major hardware failure in 2008, Netflix “began moving to AWS the following year, shifting its jobs page,” the article said. “It has been moving more platforms to AWS ever since, including its video player, iPhone related technology, discovery and search, and accounts pages. It shifted its Big Data platform in 2013 and billing and payments in 2014, the company said in a presentation at the end of last year.”