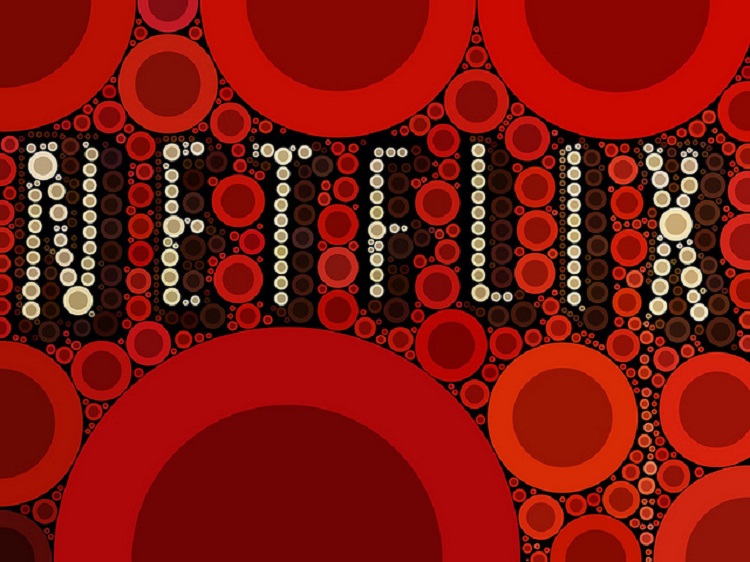 After Singapore-based on-demand internet video provider Hooq launched operations here, the pioneer of internet TV platform, US-based Netflix, has firmed up plans to enter India by 2016, according to people familiar with the matter. This has sent domestic DTH players into a tizzy with some of the major ones chalking out strategies to diversify beyond television. On the cards are iconic shows including Buniyaad, Nukkad and Malgudi Days on various mobile devices across iOS and Android.

“It’s similar to Starbucks entering India. Everybody knew about it but cafe brands were late to react and Starbucks came and stole the show. We don’t want to be caught on the wrong foot,” a Tata Sky spokesperson told TOI.

Netflix is one of the leading on-demand internet streaming media companies in the world with around 62 million subscribers. More than 40 million of those users are in the US, a market which has become crowded with HBO Now, Sling TV and Sony entering the content streaming segment. Even Hooq, which lets a user stream and download movies and TV shows in India for Rs 199 per month, is a joint venture between SingTel, Warner Bros and Sony Pictures Television.

Apple May Provide Local Programming On Its Web TV Service