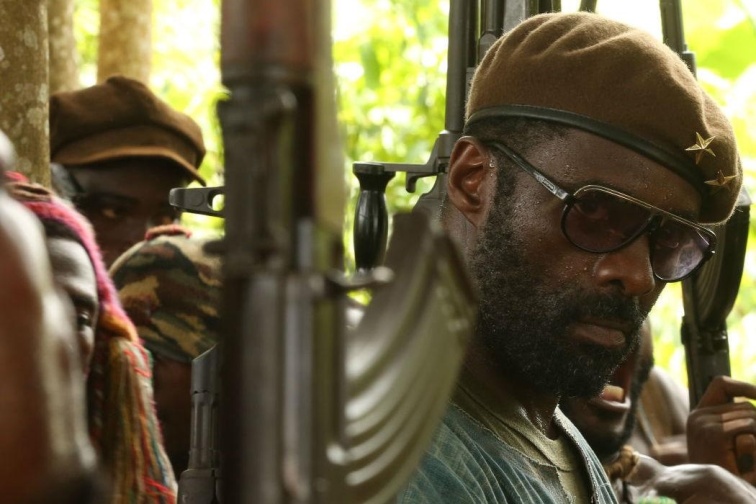 America’s four-largest cinema chains will refuse to screen Oscar-tipped child soldier drama Beasts of No Nation, after the film was bought by Netflix in a $12 million (Dh44 million) deal, reports Variety.

AMC, Regal, Cinemark and Carmike all said they would boycott the film, which is directed by True Detective’s Cary Fukunaga and stars Idris Elba. The chains are angry because the drama will screen on online video on demand simultaneously with its theatrical release, which is now likely to be limited, when there’s usually at least a 90-day break between big screen and small screen bows in the US.

Netflix needs to show the film in cinemas because Oscars body the Academy of Motion Picture Arts and Sciences requires a film to be shown on the big screen in the calendar year ahead of the relevant edition of its annual ceremony. Beasts of No Nation looks likely to be able to secure a release in just 200 to 250 independent or art house cinemas, claims Variety, including the Alamo Drafthouse chain.

Producer Amy Kaufman nevertheless told the US trade site that the filmmakers had made the right decision. “This movie will have the muscle of Netflix behind it,” she said. “It will definitely be seen by a lot more and different kinds of people through Netflix than it would have through a traditional platform.

“It could be a game changer. This has the potential to change the way people perceive how movies and art are delivered to them.”