Neil Young admitted to moving on to his new audio streaming service that will bring high- resolution music to the masses. Young posted a lengthy message on the Pono community message boards and made a mention of the successful sales of the service’s player amounting to tens of thousands. It was also named the best digital portable product of the year by Stereophile. Despite the resounding success, there were some major struggles that the Company faced. According to Young, major labels insisted that hi- res files must fetch a premium price hence cost was always a concern.

However when Omnifone, the company responsible for Pono’s store went bankrupt, the service was rendered having almost no practical significance. They started to work with another Company and re-built the same download store. But they faced challenges and realized it was difficult to recreate it and moreover expensive to run it. In order to meet the expectations of Pono of never having to buy the same album again if it was released at a higher quality, the ability to obtain high res music, not accessing same performances at a lower quality and the means of doing special sales.

Young’s latest idea is “the next generation of streaming” with a Company called Xstream that uses proprietary technology to deliver audio at the highest quality of the user’s network condition .Moreover the audio streaming adapts as network conditions change. Young wants to provide the premium audio streaming service at a reasonable price so as to make it accessible to anyone who wants to listen to good sounding music at a high quality.  Read More 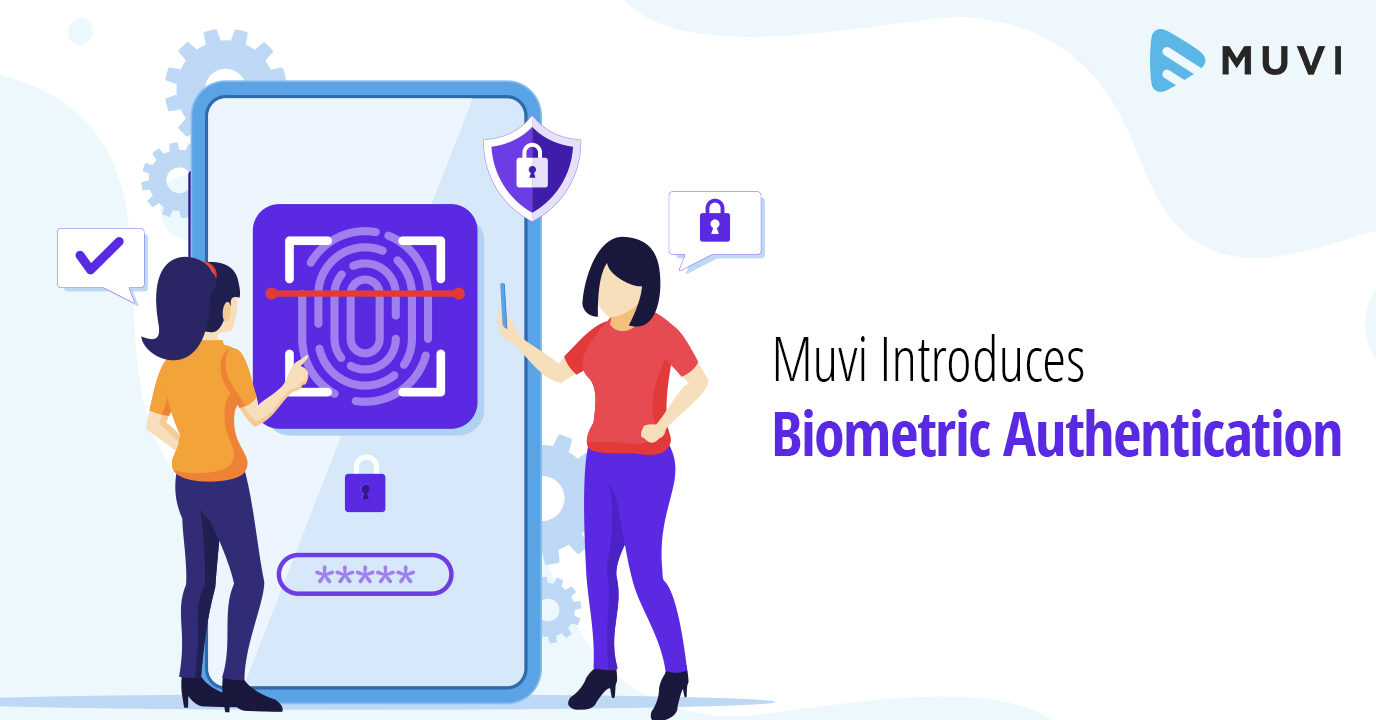 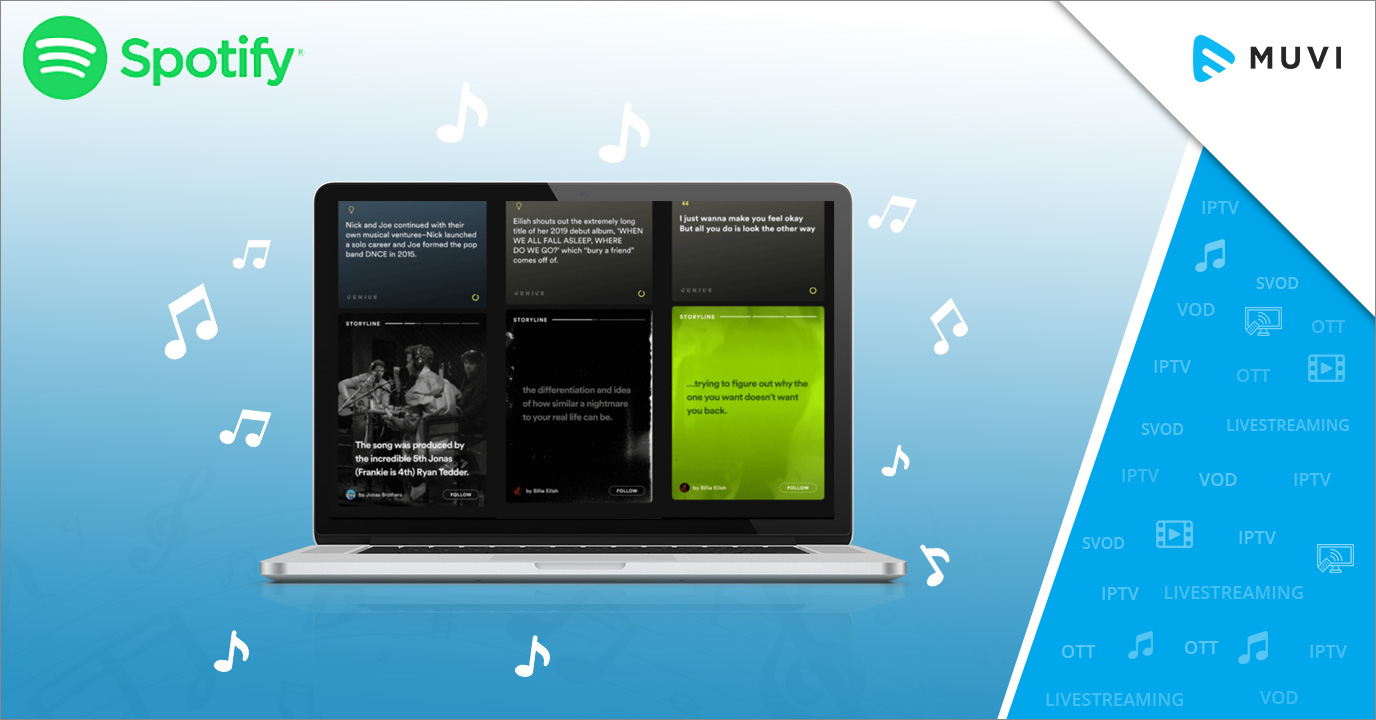