The Italian Millennial generation has 11.2 members ranging in age from 18 to 34 – digital natives who spend their time online using social networks, chatting, and posting photos with their ever-larger smartphones. A recent survey by Nielsen for Yahoo revealed key characteristics of this group, which has adapted to communicating in an audiovisual language and is less interested than earlier generations in passive TV viewing.

The relationship between Internet and TV is more complex.
At nearly four hours a day, this generation dedicates more time overall to TV than to Internet; still, the general trend of TV viewing is falling 8% annually, and TV viewing isn’t an activity done exclusively. In fact, when asked which item they’d rather have on a desert island – TV or Internet – this group had no doubts about throwing away the TV in order to go online instead. But this is traditional television, while the audiovisually-adapted Millennial now goes online for video on demand streaming services even in Italy, where in mid-October Netflix will try to disrupt the industry. 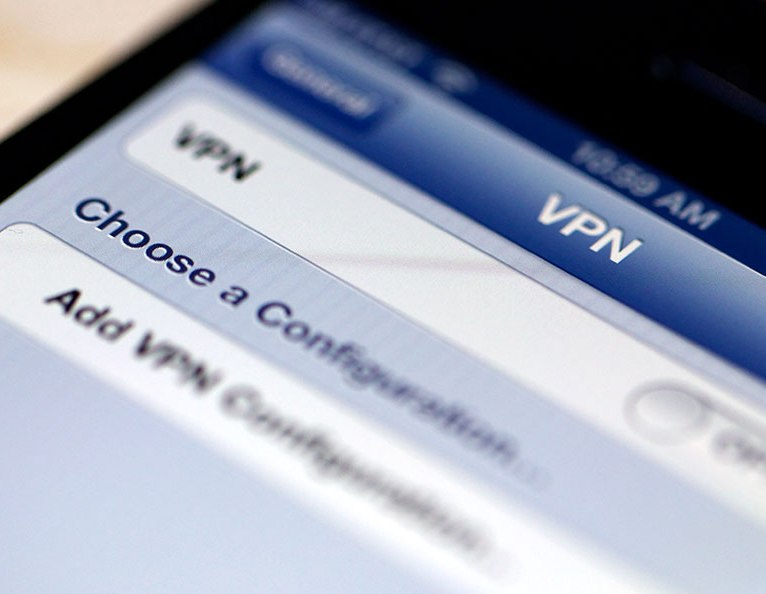 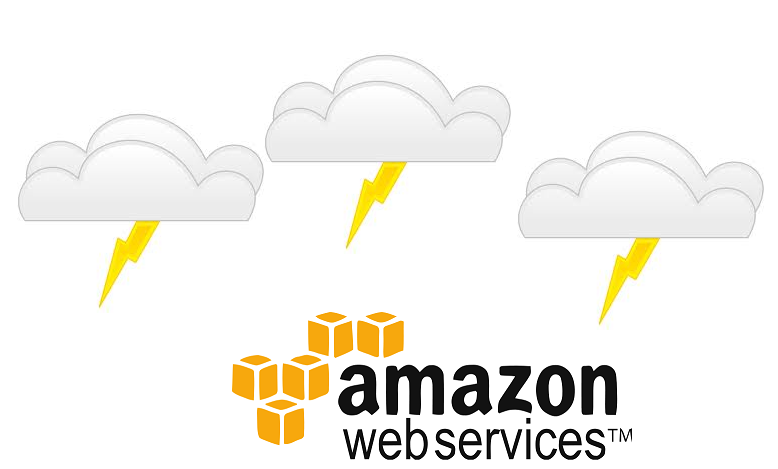 Is It Worth Following Netflix And Running Your Entire Business On The Public Cloud?