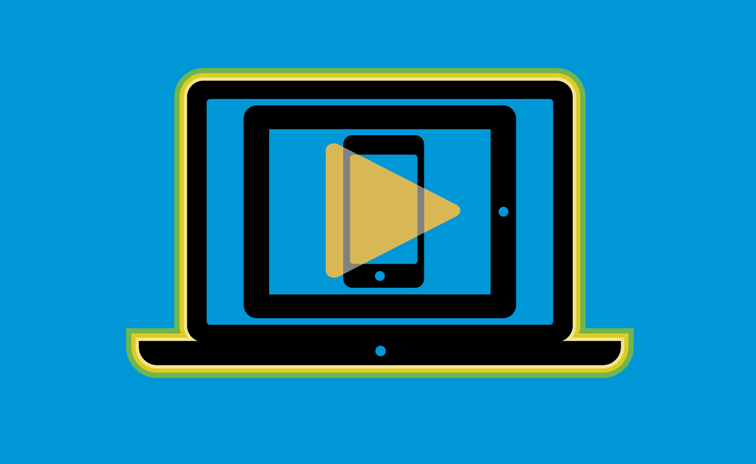 While new internet TV platforms and the push to expand content on many devices has opened up distribution opportunities, it has also highlighted the importance of developing better ways of monetizing that content via advertising, argued executives at the Next TV Summit & Expo, Los Angeles on Thursday.

“The industry will be on a wild ride for the next year,” noted B.J. Elias, senior VP, distribution, Fox Networks during the morning “New Distribution Deals” session.

He noted that the industry is likely to see more consolidation among multichannel video providers and among programmers while there will be more over-the-top (OTT) distributors.

With traditional business landscape in flux, Andrew Ferrone, VP, pay TV at Roku argued that “all content will be steamed,” and that “if there is one thing that has changed the industry it will be streaming.”

This is already opening up opportunities programmers. Elias noted that with the launch of Sony PlayStation Vue in Los Angeles, consumers in the city now have choices between five different providers, each of which offered different channel lineups, features, pricing and capabilities.