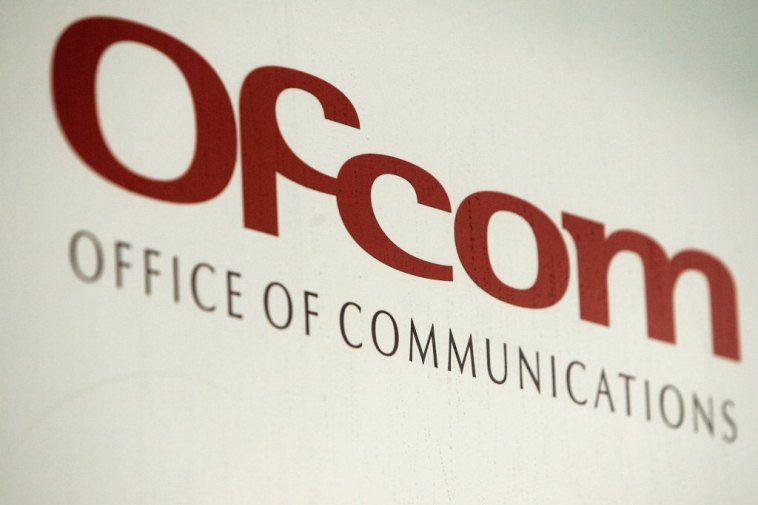 Leading VOD services in UK like Channel 4’s All4 & Sky’s Now TV are now set to be regulated by broadcast and communications regulatory authority Ofcom.

The web-based OTT TV platforms are currently being regulated by a separate body authorized by Ofcom itself and its called the Authority for Television On Demand (ATVOD). The same rules will continue to be followed, the only change being they will now be overseen and handled by Ofcom.

The take-over of ATVOD’s responsibilities in January is unlikely to mean an increased workload for Ofcom, as it will only cover OTT VOD platforms based in the UK, run by English broadcasters and off-beat services.  Much of ATVOD’s work till date has been concerned with adult content regulation.

It is quite surprising to note that VOD services delivered over the internet from outside the UK, such as Netflix, will not be covered by ATVOD, and also YouTube, even when used to post content by UK broadcasters inside UK, is also beyond ATVOD’s regulatory scope. The only exception is Amazon Prime Instant Video, which is delivered via the company’s UK subsidiary, is set to be covered.