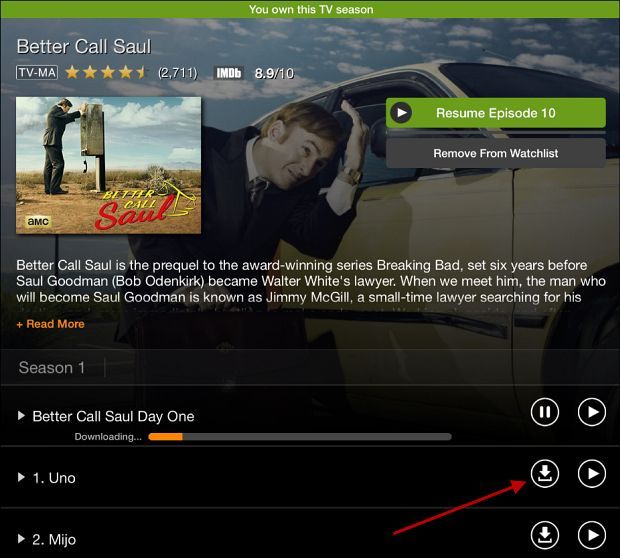 Netflix could not have been more clear when it was asked about introducing offline streaming at the end of 2014. “It’s never going to happen” was the definitive response from its director of corporate communications and technology Cliff Edwards.

It was disappointing news to many Netflix customers around the world. Providing the ability to save certain movies or television episodes offline via their app has been a popular, widespread request from users. It would allow people to stream content without the need for a wi-fi connection and without draining mobile internet data. You could watch a classic movie on the train to work, for instance, or spend a lengthy flight binge-watching the latest season of House Of Cards. Fast forward nine months and Netflix is now under more pressure than ever before to enhance its technology and introduce offline streaming to its customers. In fact, offline streaming has become a very serious battlefield for the two rival sides hoping to reign champion in the offline/online video on demand war: Amazon Instant Video and Netflix.

This is because Amazon saw Netflix’s weakness and worked to undermine their competitor by introducing it themselves. Amazon now provides offline streaming as part of its Prime service as of September 2015.

VoD getting popular among Polish viewers 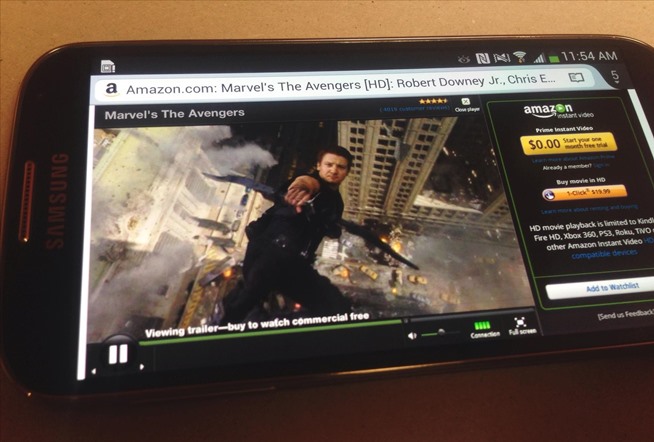 Quarter of Europeans use VoD services 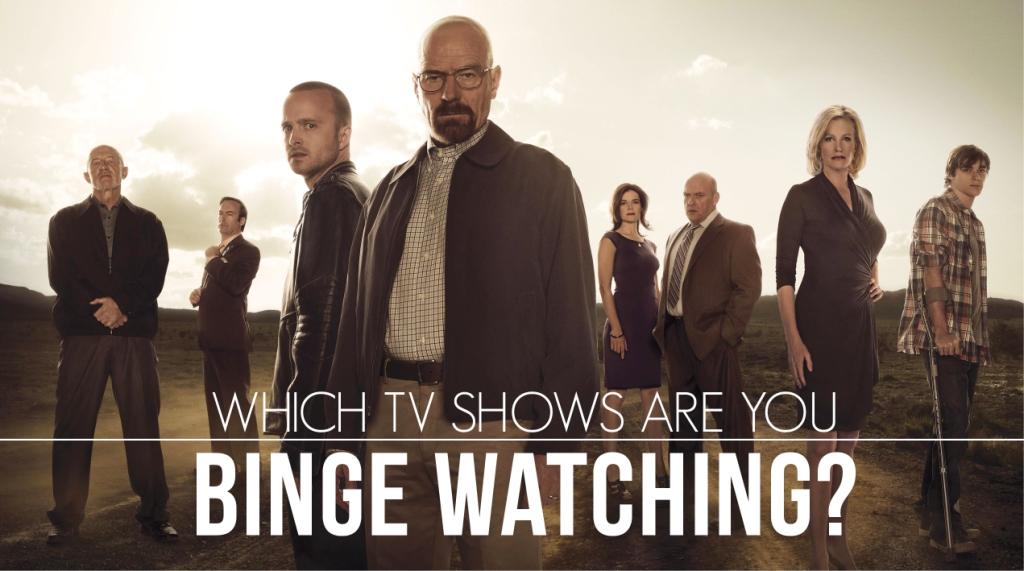